Cake of the Week – Winter Season 2012 Part 2: Vote for your favourite! 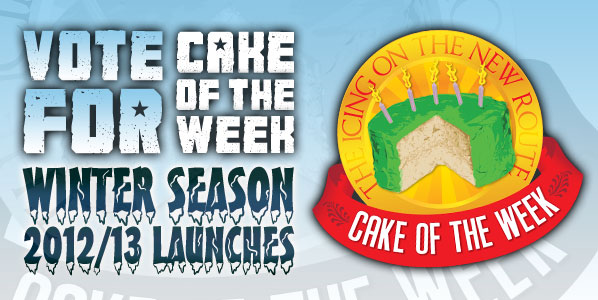 This week, we have another eight cakes baked to celebrate the last week’s 91 route launches and again we are so overwhelmed that we let you, our readers, decide on which is the winning cake. For full analysis of all these routes, see this week’s new route report.

And remember, in addition to anna.aero readers, airlines and airports frequently lobby their customers to vote – AirAsia X urged an astonishing 356,700 Twitter followers and 1.4 million Facebook Fans to vote for its Kuala Lumpur to Sydney route launch cake in April. What a great excuse to tell all these potential customers about a new service (although they still didn’t win!). Last week’s winner, NextJet, even offered its voting Facebook followers the chance to win free tickets with the airline. And NextJet’s cake did win!

Have a look at this week’s selection of cakes below and cast your vote! 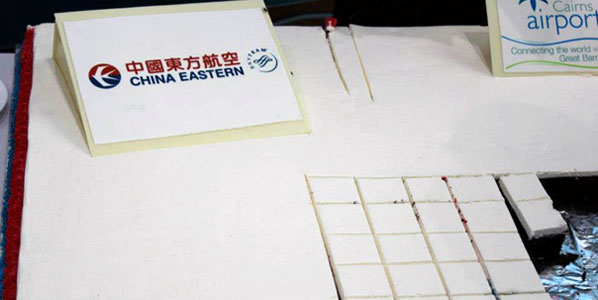 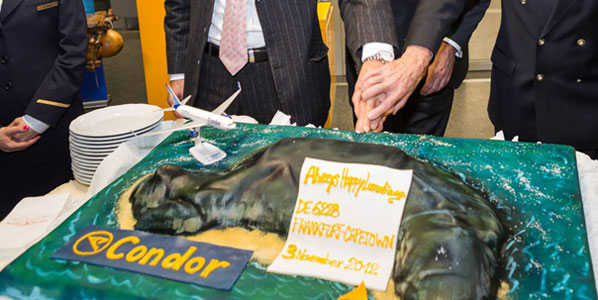 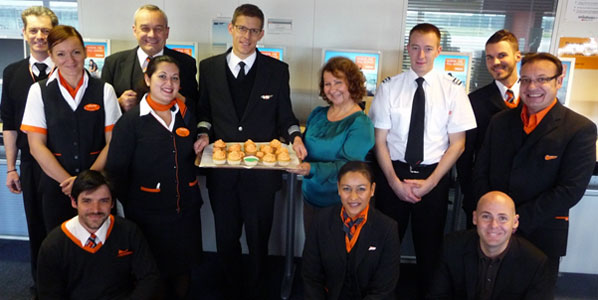 Cake of the Week Vote: Cake 4
Emirates’ Dubai to Adelaide 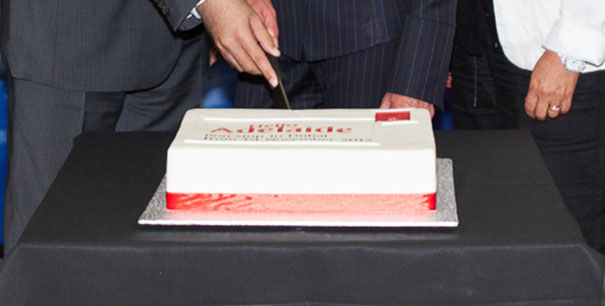 Cake of the Week Vote: Cake 5
Norwegian’s Gothenburg to Alicante 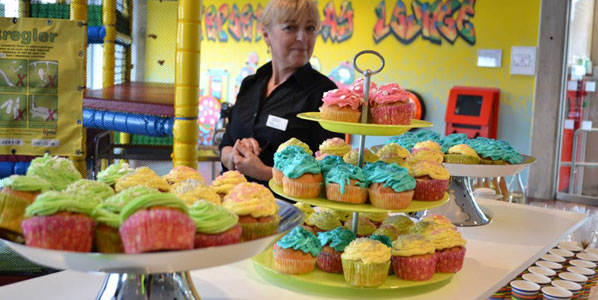 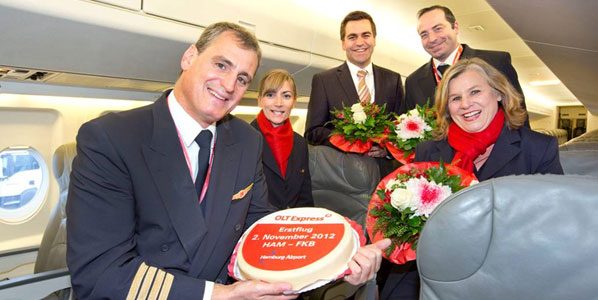 Cake of the Week Vote: Cake 7
S7’s Novosibirsk to Kulob 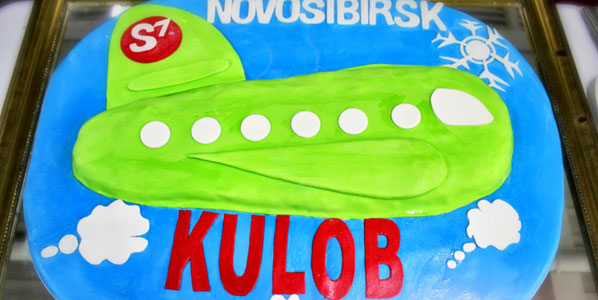 Cake of the Week Vote: Cake 8
S7’s Novosibirsk to Fergana 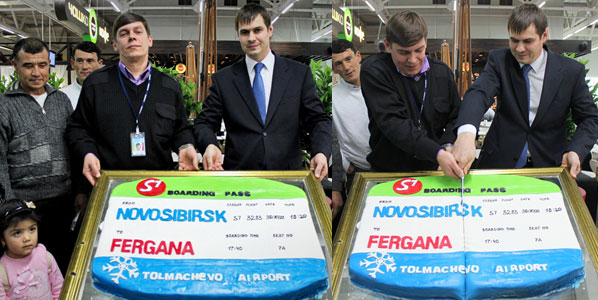 Cake of the Week