During an official ceremony in Seattle, LOT Polish Airlines’ CEO, Marcin Piróg, received the keys to the airline’s first 787 from John Wojick, VP Sales, Boeing Commercial Airplanes. Europe’s first Dreamliner then was flown to Warsaw, where it was welcomed with the traditional water cannon salute and more celebrations. 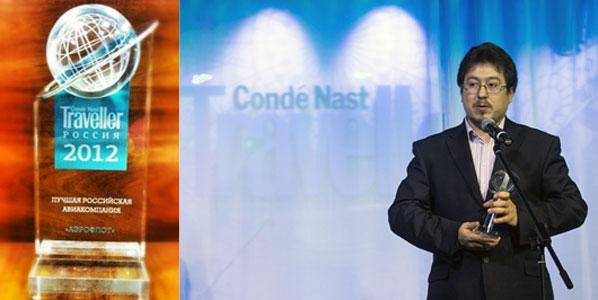 Aeroflot and Moscow Sheremetyevo were distinguished by Condé Nast Traveller Russia as respectively the best airline and the best airport in Russia. Sheremetyevo Airport’s Director Aviation Marketing and Commerce, Vladimir Khizhnyak, said: “In Sheremetyevo, we create all the conditions to make the trip pleasant and the departure procedures fast and easy.” Notably, both companies have a very close business relationship, as Aeroflot continues to expand its network from the Moscow airport. 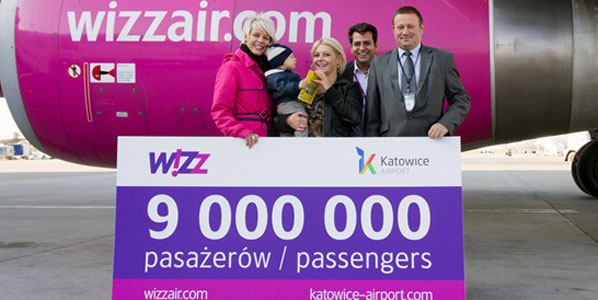 Celebrating Wizz Air’s 9-millionth passenger in the southern Polish city of Katowice was Daniel Carvalho, the airline’s Corporate Communications Manager, who said: “Wizz Air congratulates all nine million passengers who travelled with us through Katowice airport since we launched our first base here in 2004. Today, the entire team of our Katowice Airport base is pleased to invite Sonia Kubiczek, our nine millionth passenger in Katowice, her husband and one-year son Aleksander, for a free flight in celebration of Wizz Air’s phenomenal passenger growth and very low fares.” Pictured with the lucky passenger and Wizz Air's Daniel Carvalho, is Leszek Budka, VP of the Board, Katowice Airport. 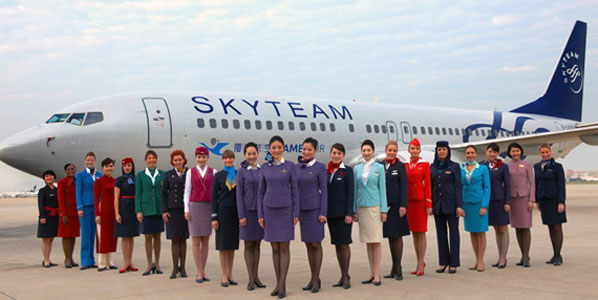 China’s sixth-largest (and one of the world’s most profitable, having posted profits for 26 years straight) airline, Xiamen Airlines, has joined SkyTeam as the 19th member. Che Shanglun, the airline’s President and CEO, commented: “SkyTeam membership will enable us to deliver enhanced customer benefits as we diversify and grow our network and this is key to the success of our new international routes.”