During the launch event for Frontier’s new route to Shenandoah Valley, Greg Campbell, the airport’s Director, commented: “Unlike United, whose services are supported within the Essential Air Service program, Frontier is under no obligation to stay. It is a use it or lose it kind of thing, but we feel pretty confident.” 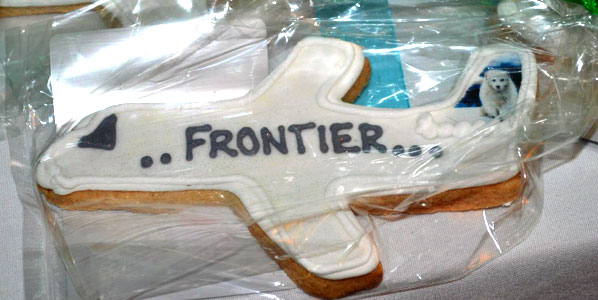 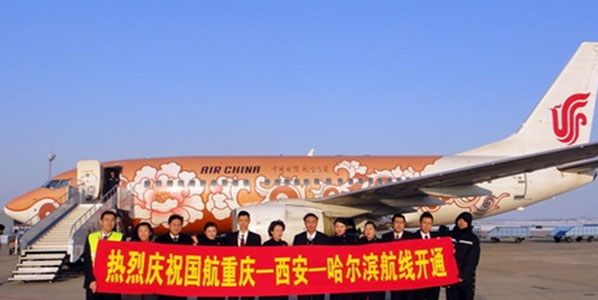 Air China’s arrival from Chongqing to Harbin was welcomed by airline and airport employees with a small celebration on the tarmac. Air China, which operates the route via Xi’an, competes indirectly with four other carriers. During the launch ceremony, Pritam Singh, VietJet Air’s CEO, commented: “The central city of Hue is a must-see destination for visitors. The launch of this new route is expected to help the ever developing tourism and trade activities in the surrounding provinces, which are within easy reach from Hue.”