Indonesia AirAsia adds two routes each from Medan and Surabaya 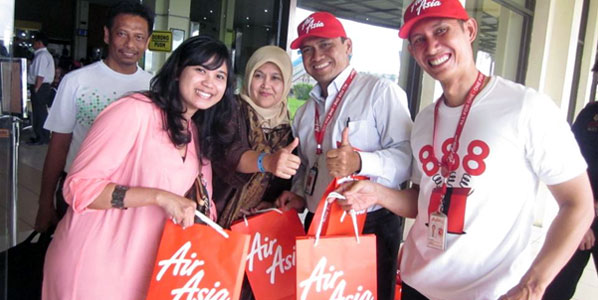 Goodie bags were handed out to passengers on Indonesia AirAsia’s inaugural flight to Banda Aceh in northern Sumatra. 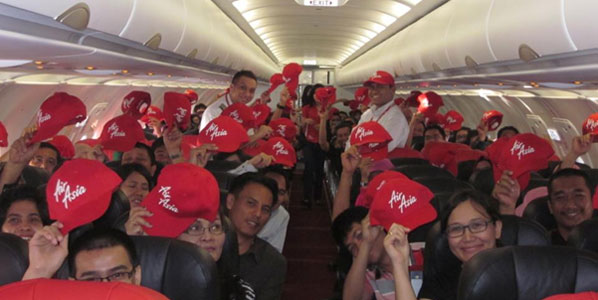 Passengers on the airline’s maiden flight to Pekanbaru posed for a commemorative picture onboard Indonesia AirAsia’s A320. 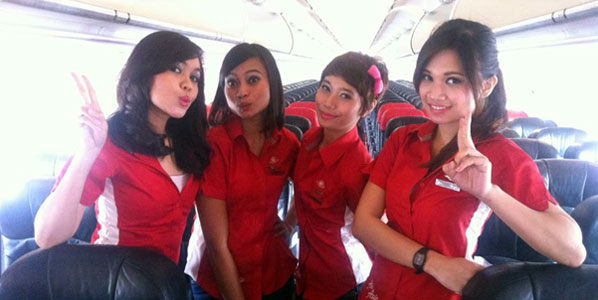 Posing for the picture in Surabaya were cabin crew on Indonesia AirAsia’s first flight to Jakarta.