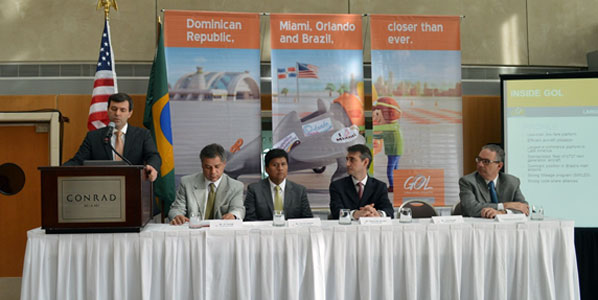 GOL’s recently-launched services from both Rio de Janeiro and São Paulo to Florida via Santo Domingo will soon see their frequency decrease from daily to five-weekly. However, the move is symptomatic of the current conditions in Brazil: as demand flattens, other airlines also plan to reduce capacity, including the country’s largest player, TAM.

Since our last look at the Brazilian market, Brazil’s airports had returned to growth with domestic and international passenger numbers growing on average respectively by 12% and 5.5% monthly in the period from May to July, and continued the recovery following a weaker spring. In the remaining months of 2012, domestic traffic continued to grow at ever slower rates and in December, it eventually showed a decline of 4.8%. In the same period, international traffic only showed positive growth in October (0.8%). However, while December closed with a 3.5 decline in the international segment, 2.8% annual growth was noted (down from 13.9% in 2011). Domestic growth for the year fell to 6.9%, down from 16.0% in 2011 and 21.2% in 2010. 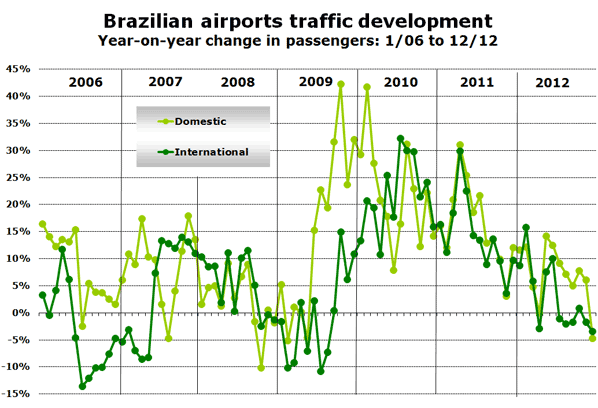 Webjet in a flat spin

In November 2012, GOL announced the closure of its subsidiary Webjet, which it only purchased a year earlier. The two companies had a combined market share of 38.6% in December 2012 (as measured in RPKs), down from 40.9% in the preceding year. According to the airline’s statement, the disposal of Webjet’s fleet will result in capacity cuts of up to 8% (as measured in ASMs) in the first half of 2013, but is not expected to affect GOL’s market share. GOL’s CEO, Paulo Kakinoff, commented: “WebJet’s fleet of 737-300s was shown to be economically unfeasible for the domestic market due to high fuel costs and the weaker exchange rate raising maintenance costs.” 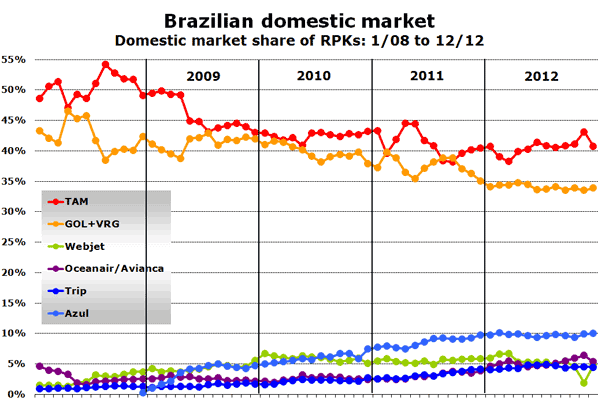 Avianca on the offensive

Over a dozen domestic routes and half a dozen international services were launched in Brazil last year. So far, 2013 saw the inauguration of three new routes, including TAME’s thrice-weekly service from Guayaquil to São Paulo Guarulhos. Moreover, Alitalia commenced a seasonal service from Rome to Fortaleza in the north-east of the country, while LAN added daily flights from Rio de Janeiro to Miami, FL, this week. The latter added to the existing service by TAM (also daily), LAN’s Brazilian merger partner, has brought about increased route leverage against American Airlines’ twice-daily departures on the route.

Other previously announced route launches for the current year are Ethiopian Airlines’ thrice-weekly service from Addis Ababa to São Paulo (via Lome in Togo and Rio de Janeiro), and Etihad’s new route from Abu Dhabi of the same frequency. anna.aero has no domestic routes announcements in Brazil on record at the moment. 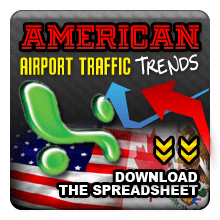