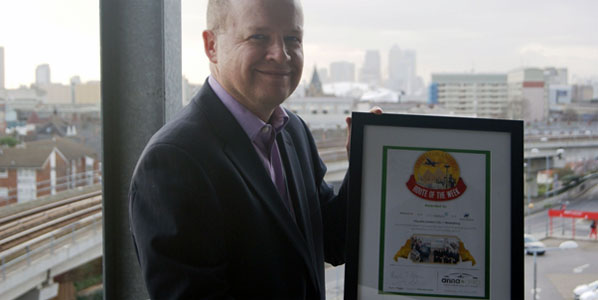 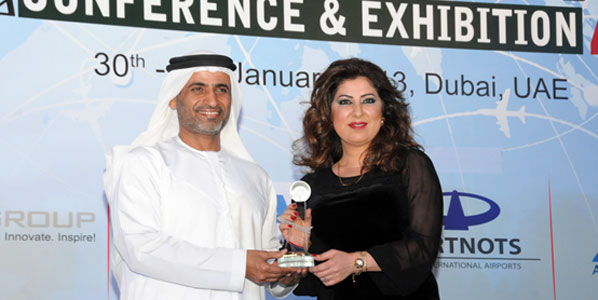 Erbil Airport, which achieved an impressive traffic growth of 53% in 2012, was named the best airport in the under five million category at the Emerging Markets Airport Show in Dubai last week. Receiving the award from Saif Al Suweidi, Director General of Civil Aviation, UAE, was the airport’s General Director, Talar Faiq. Thai AirAsia’s ninth anniversary was market with the arrival of the airline’s first sharklet-equipped A320. The carrier, which now has a fleet of 28 Airbus-made aircraft, will continue the celebration throughout the year with a number of improvements, including free WiFi access for passengers at its Bangkok Don Mueang base. Tassapon Bijleveld, Thai AirAsia’s CEO, said: “The airline will work to add more flights to popular destinations such as Phuket, Chiang Mai and Hat Yai, as well as within China and throughout Indochina, all of which saw strong response to increased frequency in the year past.”