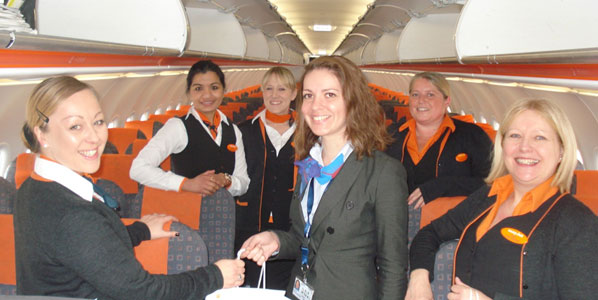 Sofia welcomed the crew operating easyJet’s inaugural flight from London Stansted with commemorative goodie bags. The UK carrier now serves the Bulgarian capital from three points across the country, the other two being London Gatiwck and Manchester. 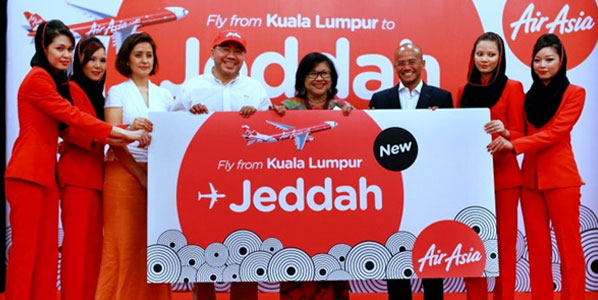 Aireen Omar, AirAsia’s CEO; Dato’ Kamarudin Meranun, AirAsia X’s Co-founder and Director; Tan Sri Rafidah Aziz, AirAsia X Chairman; and Azran Osman-Rani, AirAsia X CEO celebrated the launch of the airline’s 14th destination, Jeddah. Osman-Rani commented: “With Jeddah being the gateway to holy cities of Madinah and Makkah, we are delighted that our services will provide more affordable travel for our Muslim guests in Malaysia and throughout the region to perform the holy pilgrimage of Hajj and Umrah. Similarly, guests from Saudi Arabia will have the opportunity to travel across our extensive network in South East Asia and beyond. 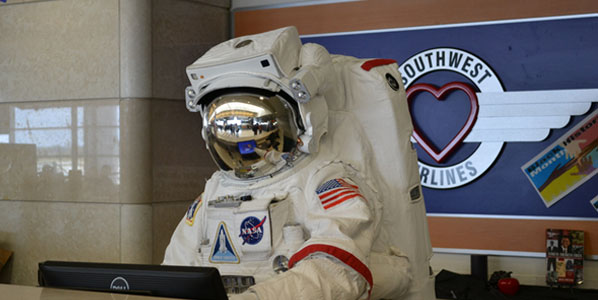