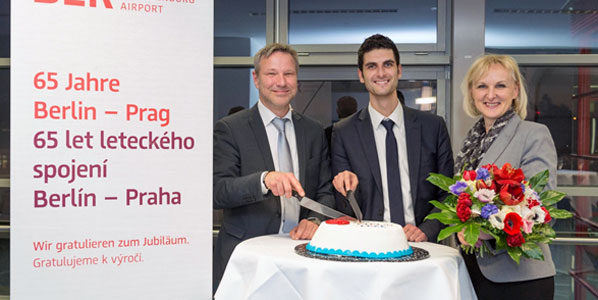 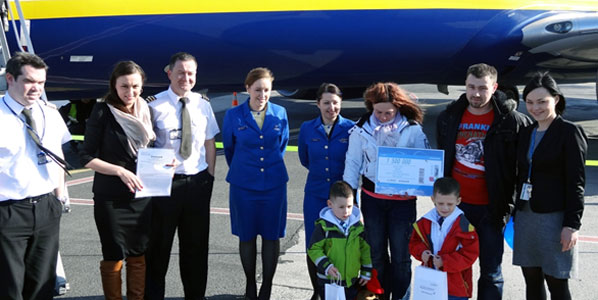 The four-year-old Szymon was the 1.5 millionth passenger carried by Ryanair from Bydgoszcz in northern Poland since the airline launched its operations there in 2005. The landmark passenger was travelling to Dublin last week. 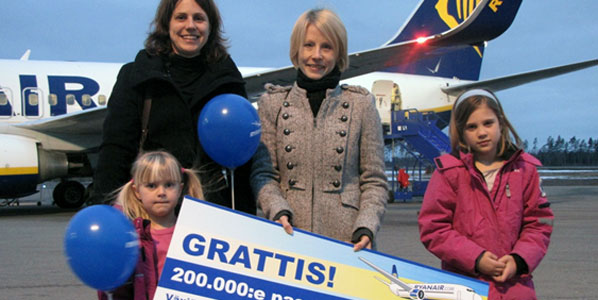 Ryanair celebrated the arrival of 200,000th passenger in Växjö Småland Airport, since starting operations there in October 2007. The lucky passenger was a four-year-old Siri Eliasson pictured with her mother, older sister and Ryanair’s Nordic Sales and Marketing Manager, Elina Hakkarainen. During summer 2013 Ryanair will operate three routes from Växjö to Alicante, Dusseldorf Weeze and Palma.