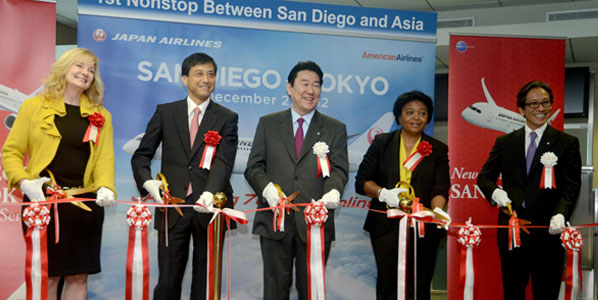 The resurgent Japan Airlines helped Asia Pacific's airlines generate 7% growth in international passenger numbers in 2012. Contributing to this growth was the launch in December of non-stop services from Tokyo Narita to San Diego in California.

Data from the Association of Asia Pacific Airlines (AAPA) shows that international passenger numbers grew by 7% in 2012 to almost 207 million. Load factors improved by 1.5 percentage points to 77.9% while capacity (ASKs) grew by a more modest 3.9%. Demand, as measured by RPKs, grew by 5.8%. 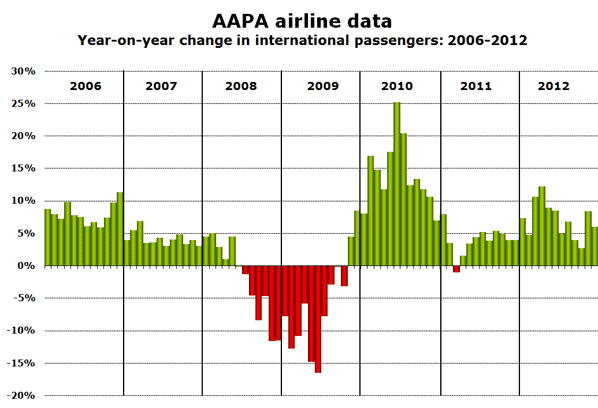