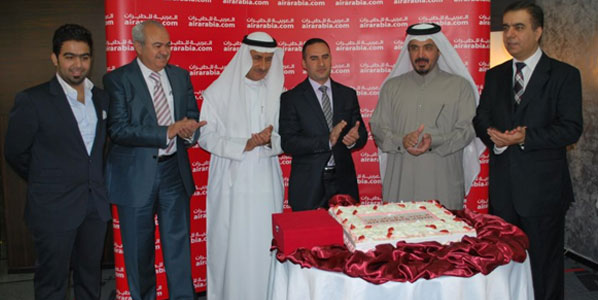 An official ceremony accompanied the launch of Air Arabia’s new service from Sharjah to Baghdad. Adel Ali, Group CEO, Air Arabia, commented: “Three months after we launched our last destination in Iraq, we are delighted to spread our wings further into the country. Iraq is a market of focus for Air Arabia and today’s announcement further reiterates the commitment that we place on serving the Iraqi market.” The arrival of Aegean Airlines from Athens was welcomed in Warsaw with the traditional water cannon salute. The route was previously vacant following LOT Polish Airlines’ withdrawal from the market in autumn 2012. Photo courtesy: Dariusz Kłosiński, Warsaw Airport. Jonathan Candelon and Neil Laughton, cofounders of the virtual airline Brighton City Airways celebrated the launch of services from Shoreham-by-Sea to Pontoise. The Let410 is operated by Van Air Europe, based in Brno, Czech Republic. 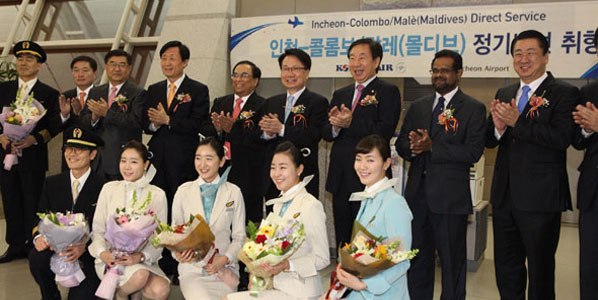 Korean Air celebrated the launch of its direct service from Seoul Incheon to Malé in the Maldives last week. Flights will be carried out via Colombo. 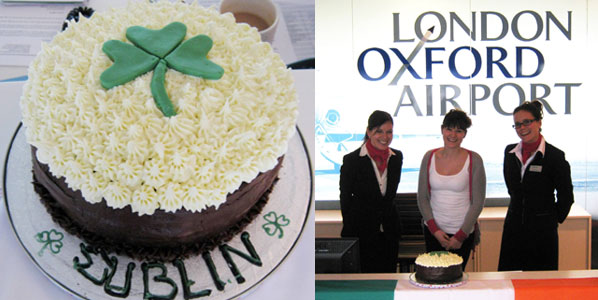 During the launch of Southwest Airlines’ operation in Branson, MO, Rick Pelc, the airline’s Station Director, said: "We're excited to provide our Southern Missouri customers access to a broad network of destinations, and just as important, allowing better access to Branson for our existing customers across America."