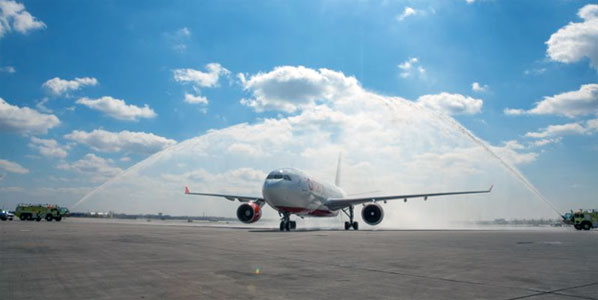 airberlin’s arrival at Chicago O’Hare was greeted with the traditional water cannon salute. Speaking during the launch event in Berlin, Wolfgang Prock-Schauer, airberlin’s CEO, said: “With the launch of this long-haul service we are not only increasing the strength of our hub in Berlin, but also our presence in the growing US market.” 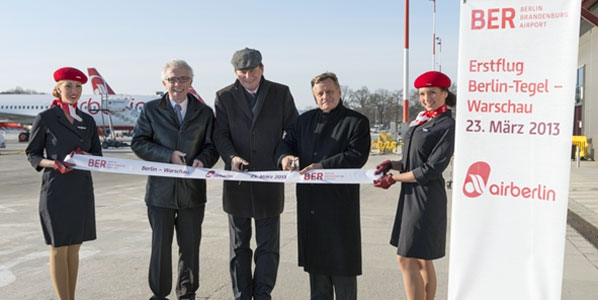 To mark airberlin’s arrival in Warsaw, the airport organised a special event for local spotters, although the dedication to their hobby was severely tested in the cold outdoors.