Ryanair’s 50 new routes include opening of Zadar base 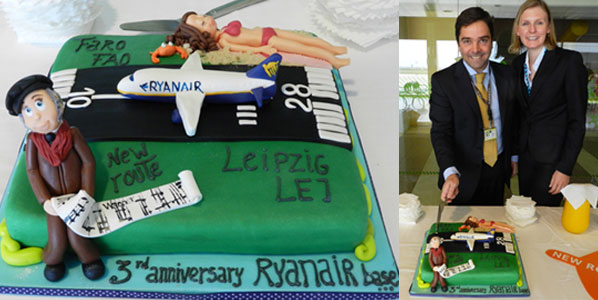 Camilla Littorin, Business Manager Destination Jönköping; and Sten Norrinder, Jönköping Airport’s MD, cheered to the success of Ryanair’s new service to Girona, 16 years after the carrier first touched down at the Swedish airport. 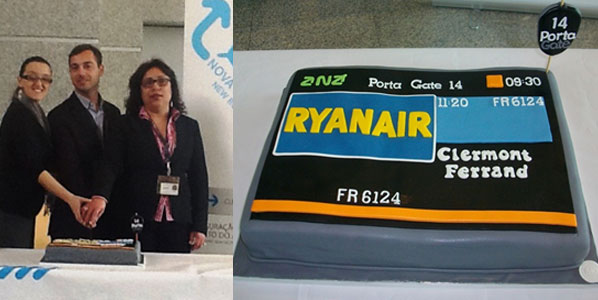 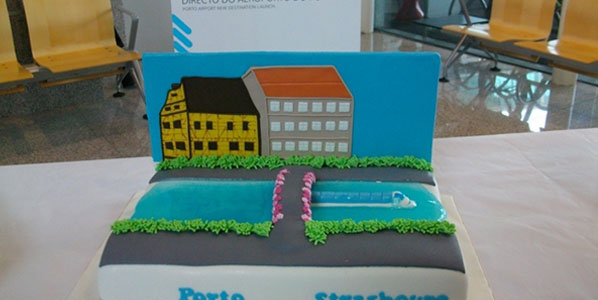 Another route launched by Ryanair from Porto last week – the twice-weekly service to Strasbourg – was also celebrated with a cake.