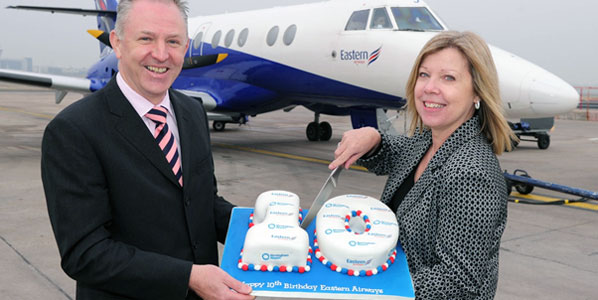 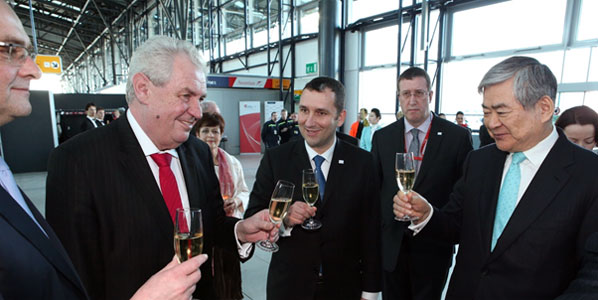 On 10 April, Prague Airport hosted the gala night celebrating the strategic partnership between Korean Air and Czech Airlines, with the Asian carrier taking a 44% stake in the Czech airline. Gentleman drinking from the left: Miroslav Kalousek (Finance Minister of the Czech Republic), Milos Zeman – President of the CR (red tie), Miroslav Dvorak (Chairman of Board of Directors of Czech Aeroholding and CEO of Czech Aeroholding), Yang Ho Cho (Chairman of Board of Directors of Korean Air). 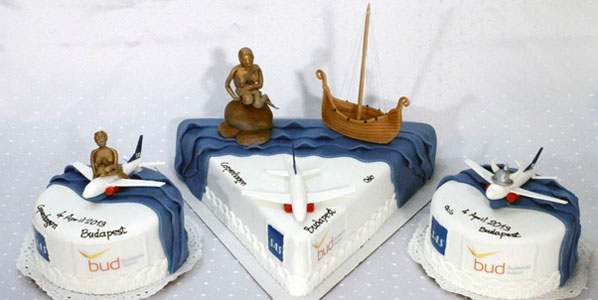 Although they were sent too late for the second of the Cake of the Week competition, these offerings from Budapest Airport just had to be shared with the Network Planning Community. Baked by Diana, Budapest’s ‘creative brain’ when it comes to route launch cakes, to celebrate SAS’ route launches to Budapest from Copenhagen and Oslo, they of course feature Copenhagen’s Little Mermaid and Vikings. 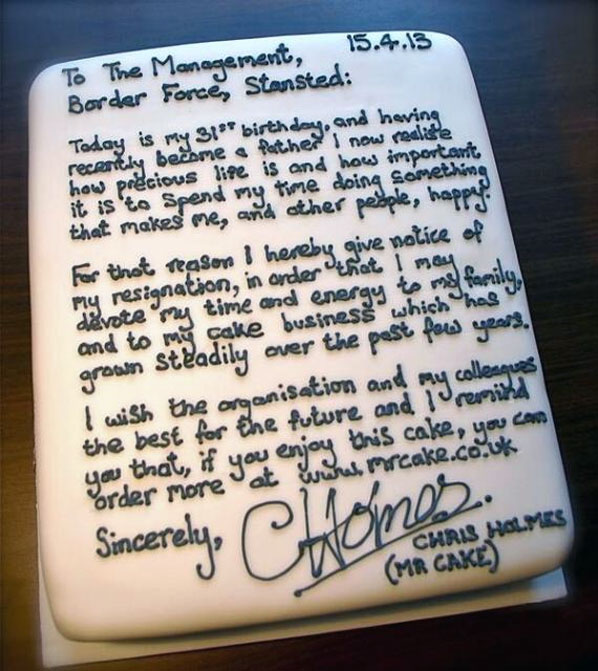 Our kind of resignation letter: A London Stansted Airport UK Border Force employee has announced his resignation – via the medium of cake. Border Agent Chris Holmes presented his bosses with the iced sponge, explaining he was quitting to enjoy fatherhood and expand his baking business.