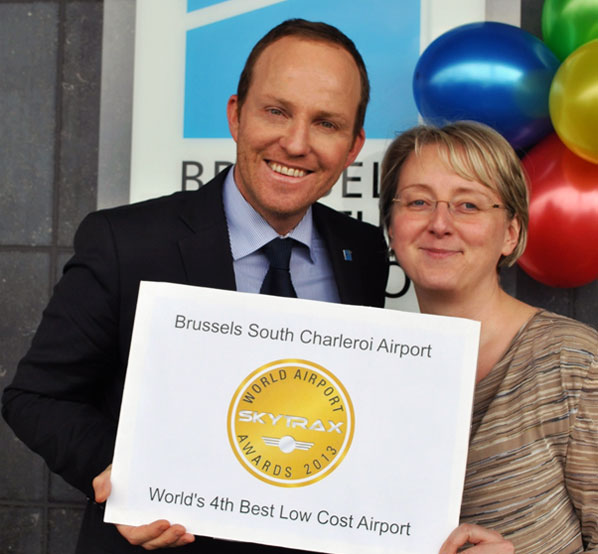 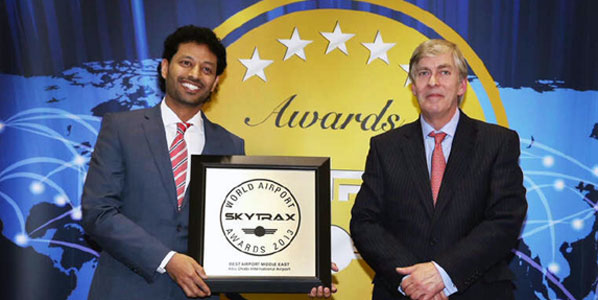 Mohammed Al Katheeri, Vice President Quality Assurance & EHS at Abu Dhabi Airports Company receives the “Best Airport in the Middle East” award from Edward Plaisted, Chairman of Skytrax. This is this second year running Abu Dhabi Airport has won this accolade, and it was the only facility from the region in the top 20 global airports. 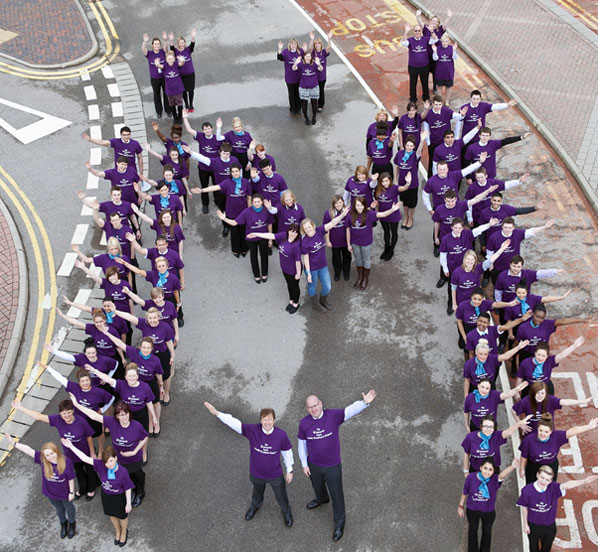 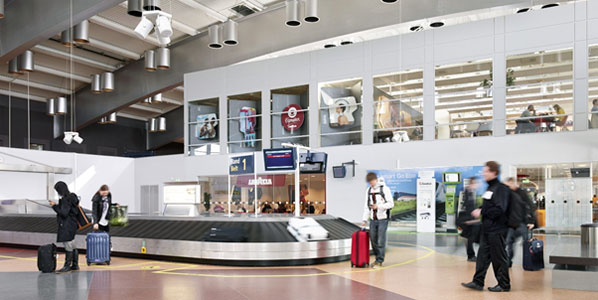 On 23 April, Stockholm Arlanda Airport inaugurated its new Terminal 2. Swedavia has invested about 400 million Swedish kronor in the refurbishment of Terminal 2 – which has expanded the facility by more than 2,000 square metres. The refurbished terminal will be used by a number of airlines, including British Airways, KLM, Air France and Finnair. 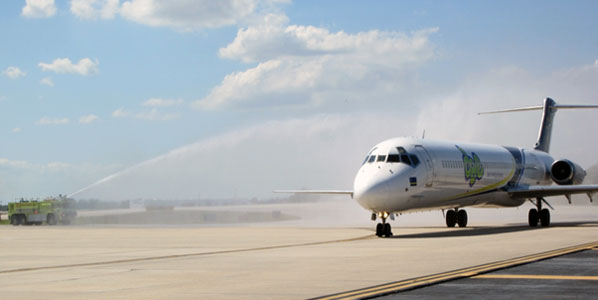 Although the route started on 1 April, the official launch of CityJet’s six weekly operation from London City to Dresden took place on 11 April in the traditional manner: fire truck water arch, route launch cake and picture with London icon – the bearskin hatted soldier!