Alastair Welch, London Southend Airport’s MD, and Aer Lingus Regional’s CCO, Simon Fagan, celebrated the first year of the airline’s Dublin service last week. 55,000 passengers travelled on the route over the past year and the airline aims to continue to grow the market by 20% in the next 12 months. 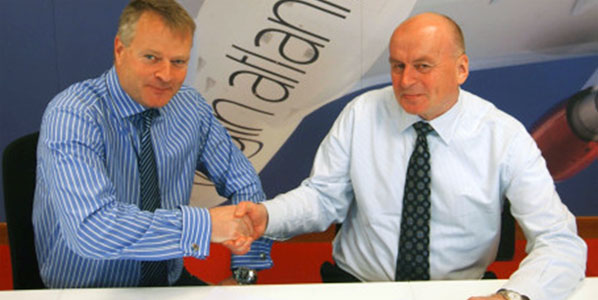