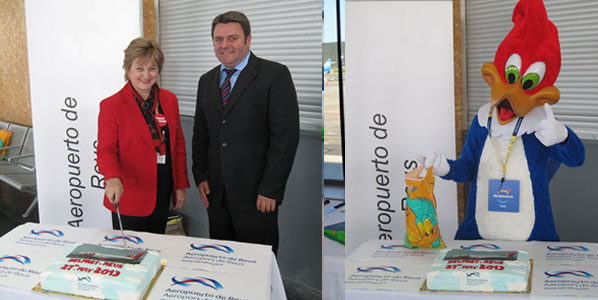 Performing the cake-cutting ceremony in Reus were Julie Munton, Jet2.com’s GM Spain and Portugal; and the airport’s Director, Vicente Pallarés, accompanied by Woody from the nearby PortAventura resort. 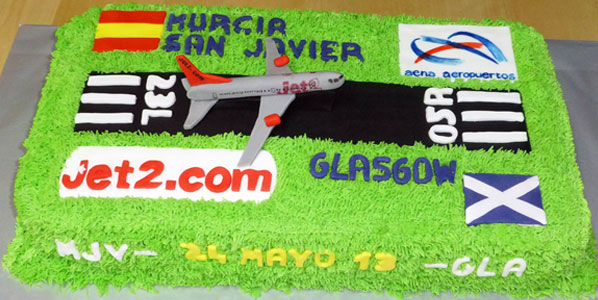 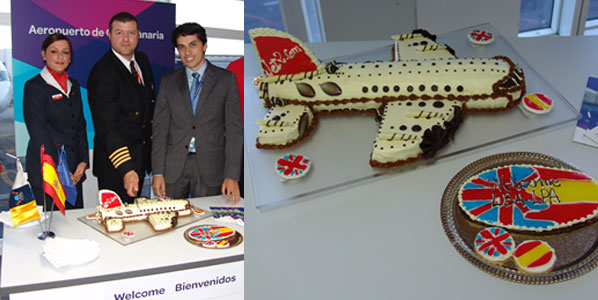 The captain of Jet2.com’s inaugural flight from Gran Canaria to Leeds/Bradford; and the Spanish airport’s Director, Alberto Martín, cut the inaugural cake.