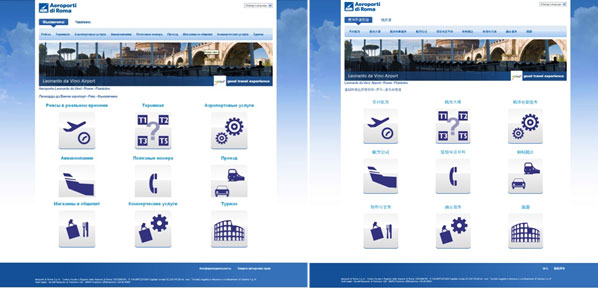 Aeroporti di Roma launched mini sites in Chinese and Russian to meet growing demand from travellers originating in those two countries. Currently, daily flights from Rome Fiumicino to Beijing and Shanghai Pudong are offered by Air China and China Eastern Airlines respectively, while a total of 71 weekly frequencies are operated on routes to Russia by six carriers. 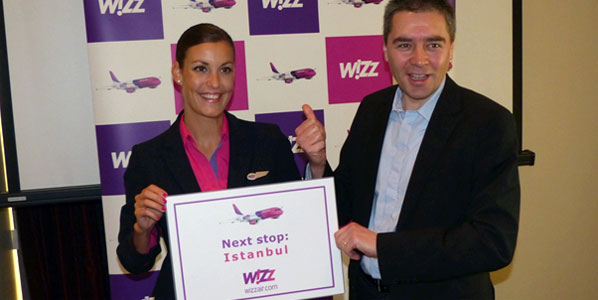 Gyorgy Abran, Wizz Air’s CCO, announced the launch of services from Budapest to Istanbul Sabiha Gökçen on 2 August. Initially offered with four-weekly frequencies, the route will then be gradually upgraded to daily by March 2014. Speaking during the conference, Abran commented: "Wizz Air has been stimulating Hungarian air traffic with very low fares and by expanding to Eastern destinations it has opened Hungary to fast growing economies and great tourism spots. Istanbul, at the crossways between Europe and Asia, is set to become one of the best selling destinations.” 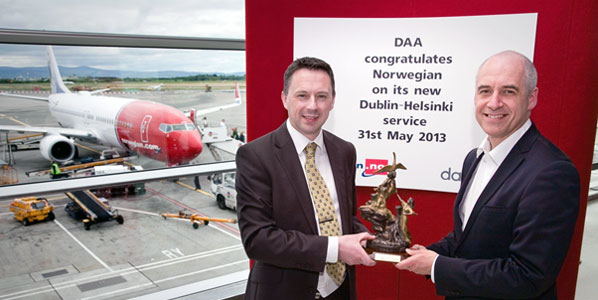 Last week, Norwegian formally launched its seasonal service from Dublin to Helsinki, which started operating on 31 May. The carrier, which already flies to the Irish capital from Oslo and Copenhagen, offers twice-weekly schedule on the new-route. “At the moment it’s a summer-only route,” said Norwegian’s Mitchell Hawes. “It’s primarily there to service the inbound traffic from Finland. At least 80% of the people using the service are Finns coming to Ireland. The Finns are legendary in terms of their liking for weekend breaks, and Ireland absolutely fits the bill in that regard.” To celebrate the new service, DAA’s Head of Market Intelligence, Mark Evenden, presented Mitchell Hawes, Market Development, Norwegian, with a piece of Irish sculpture and passengers were treated to free refreshments at an informal event. 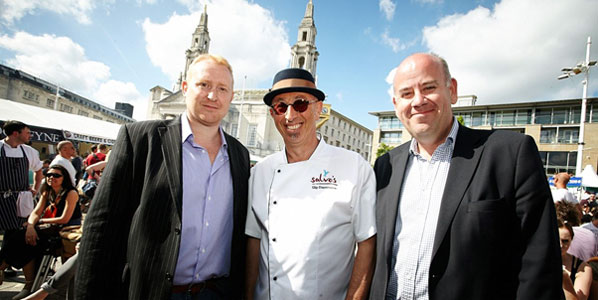 Leeds Bradford Airport and Monarch Airlines have joined forces to celebrate all things Italian (including the airline’s route to Rome from the Yorkshire airport). Local chefs were asked to create a signature Italian dish with a Yorkshire twist to compete for a chance to win flights to Rome as part of the annual Leeds Loves Food festival. Posing for commemorative picture were Andy Allen of Johnston Press; Gip Dammone of the winning restaurant Salvo’s and Monarch Airlines’ Russell Ison. 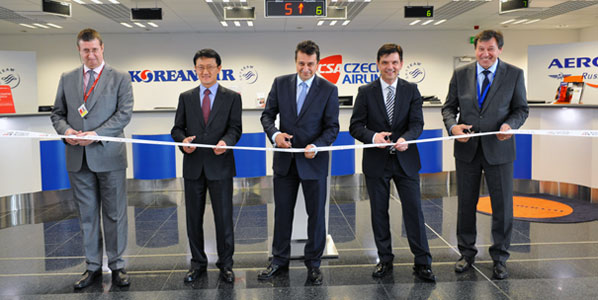 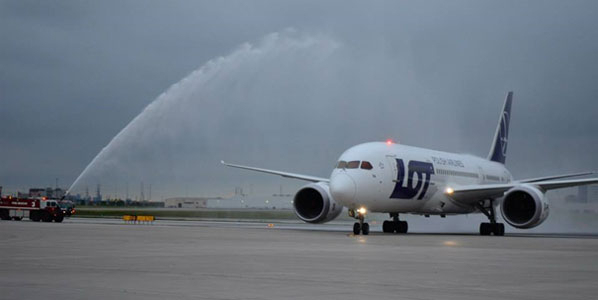 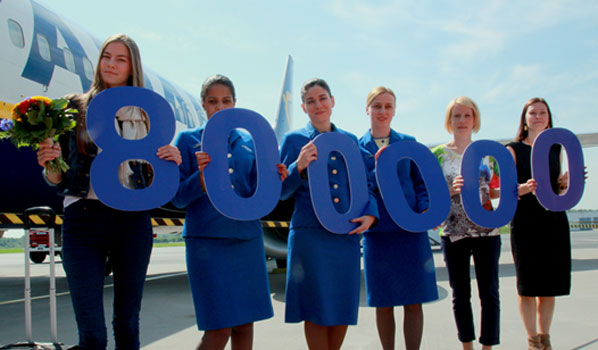