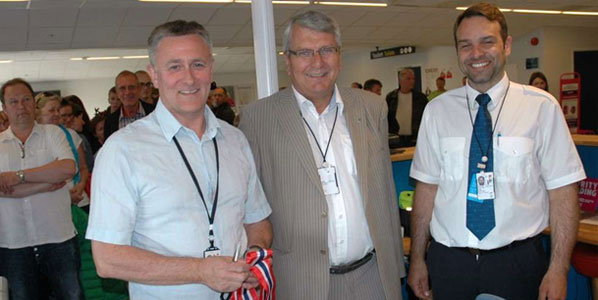 Ålesund Airport’s CEO, Tor Hånde; Giske Mayor, Knut Støbakk; and leader of Røros Flyservice at Vigra, Espen Molvær, welcomed Wizz Air’s inaugural service from Vilnius. During the launch event, Tor Hånde, commented: “This new route has been very promising from the very announcement: several thousands of tickets have been sold so far and flights are fully booked for the first few days.” 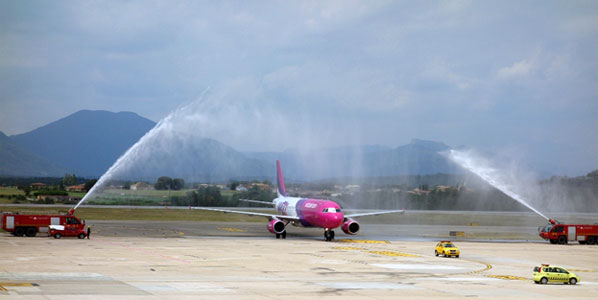 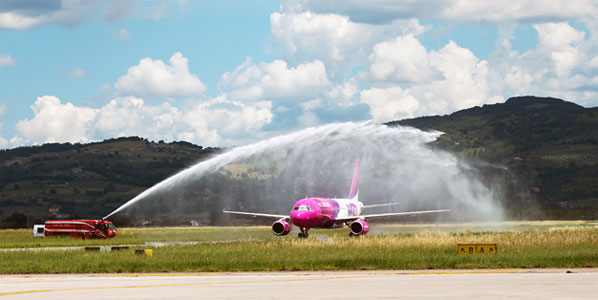 …and once again in Perugia on the following day.