American Airlines’ return to Eugene in Oregon was celebrated with a special cake and the traditional water arch upon arrival. Assisting the ceremony were Tim Doll, Eugene Airport’s Director; David Hauser, Eugene Area Chamber of Commerce President; and Will Livsey, American Airlines’ Network Planning. Eugene Airport also prepared a short movie from the event, which you can watch  here . 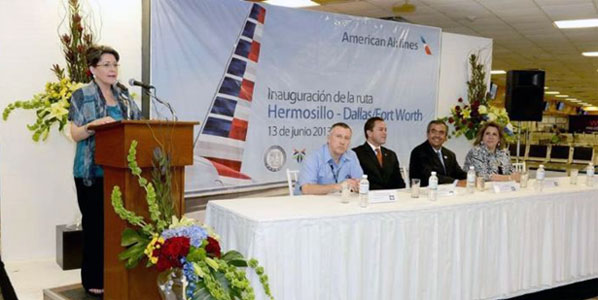 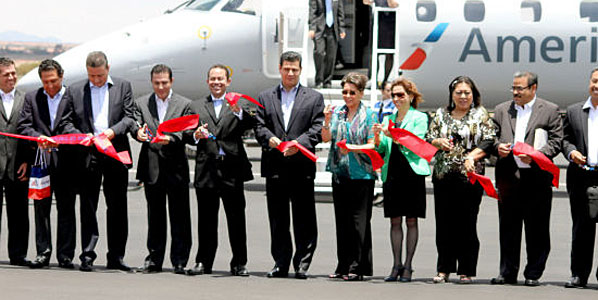 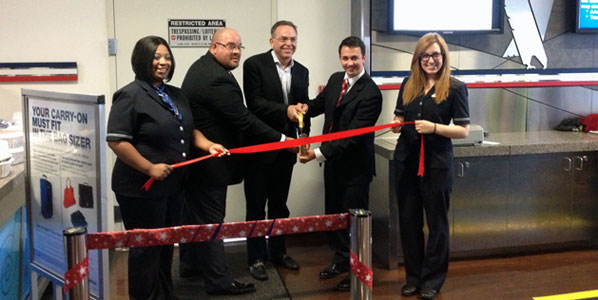