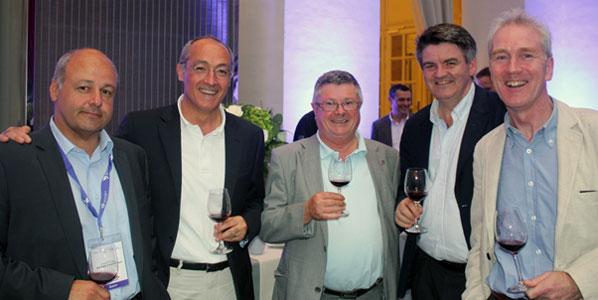 Coming from nearly 70 airports and airport operators, over 40 airlines and 70 industry suppliers and government, tourism, trade and international organisations, 400 delegates assembled in Bordeaux for four days of meetings, networking, excursions, workshops, speeches and industry briefings. In addition to this, delegates were treated to a wide range of local delicacies including oysters, foie gras and pigeon, all washed down with 110 different wines from this world-renowned wine producing region. All of these elements combined to create a fitting celebratory atmosphere for the 10th French Connect. 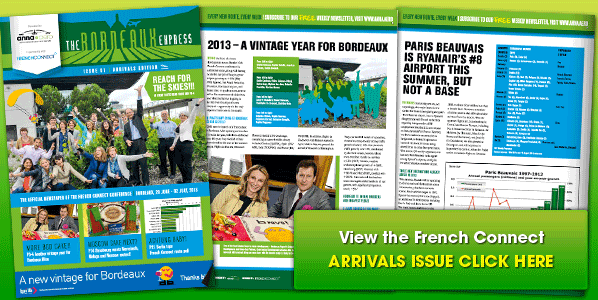 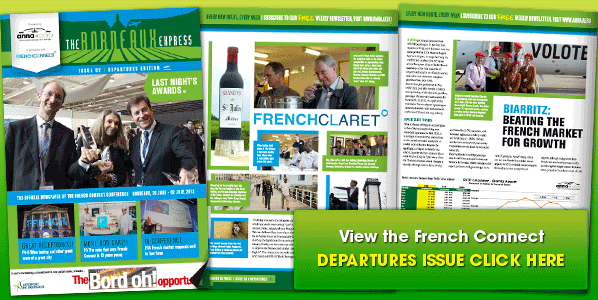 Telling it like it is: Ryanair, Pegasus and Air Arabia 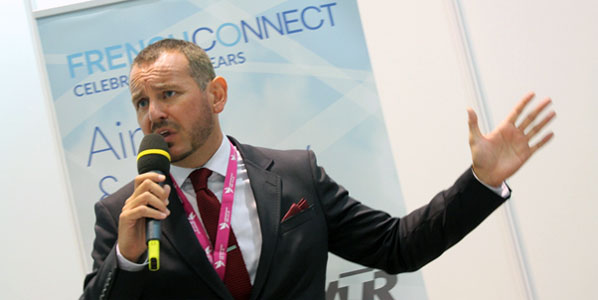 Technology savvy, well connected passengers carrying at least four mobile devices are already using your airport – ignore them at your peril. This was the main message from David McMullen, Vice President Airports, SimpliFlying.

A variety of interesting industry briefings and workshops were also delivered by a host of aviation figureheads. David McMullen, Vice President Airports, SimpliFlying, discussed the connected traveller at the connected airport and how to better understand the lifecycle of the connected traveller, as well as leveraging opportunities from this type of airport user. RDC Aviation’s Director Mark Scourse illustrated to attendees which bases of Ryanair, easyJet and flybe were profitable and those which were not, while Mario Formica, Vice President Marketing and Airline Studies at ATR, highlighted the resurgence of turboprops, and how their next generation versions were going to provide the world’s airlines with sustained growth over the next 20 years.

French Connect makes its first visit to Africa next year, as it moves to Marrakech in Morocco. Hosted by ONDA – the Moroccan Airports Authority, in partnership with the Moroccan National Tourist Office (ONMT), Marrakech Regional Council of Tourism (CRT) and the City of Marrakech, the event will take place between 4 and 6 June 2014. The conference will give ONDA the opportunity to showcase its 18 international airports, particularly useful as the North African nation embarks on an ambitious airport expansion programme that will see total capacity reach 46 million by the end of 2014.