Indonesia AirAsia inaugurates its eighth route to Singapore; returns to Darwin with flights from Bali 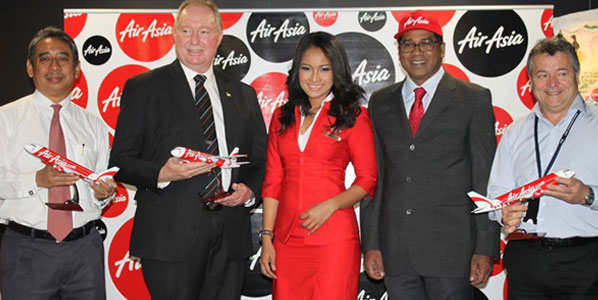 Indonesia AirAsia resumed services to Darwin after 14 months this week. The airline’s CEO, Dharmadi, said: “We have been delighted with the response to our return, and have recorded strong sales since officially releasing fares to Bali in April. Territorians have welcomed us back with open arms and we thank them for their support.” 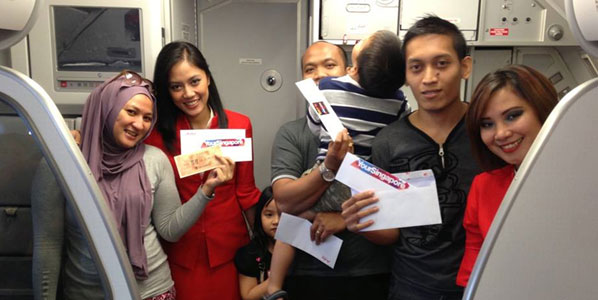 Singapore shopping vouchers were the prize in a contest organized by Indonesia AirAsia and the Singapore Tourism Board during the airline’s inaugural flight from Makassar.