Celebrations in both Seoul and Narita accompanied the launch of Jeju Air’s latest route addition. Taipei Taoyuan became AirAsia Japan’s third international destination following Seoul Incheon and Busan in South Korea and was launched in spite of the announced closure of the airline later this year. anna.aero  features AirAsia Japan in this week’s airline story . 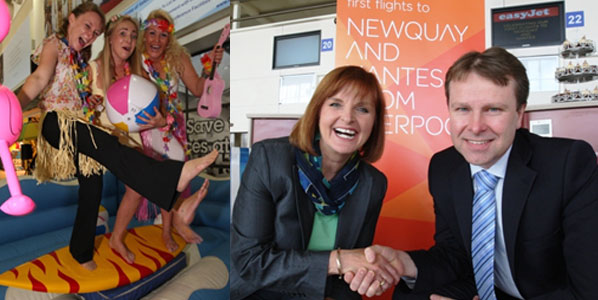 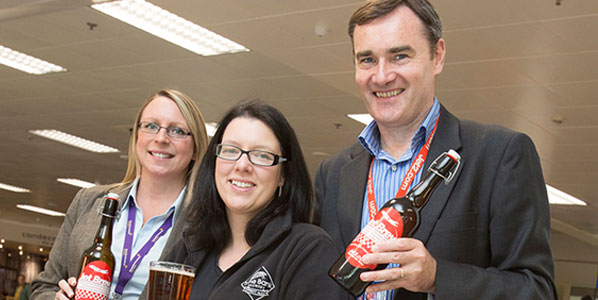 Speaking during the launch event, Volaris’ Senior Sales Manager, Miguel Aguiñiga, commented: “In addition to being a popular tourist destination, Manzanillo is also one of the country’s most important commercial ports and our new service from Tijuana will foster economic activity between the two cities.”