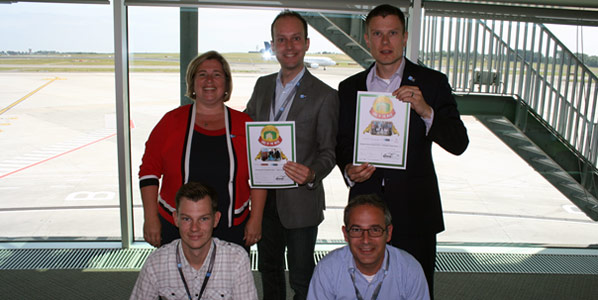 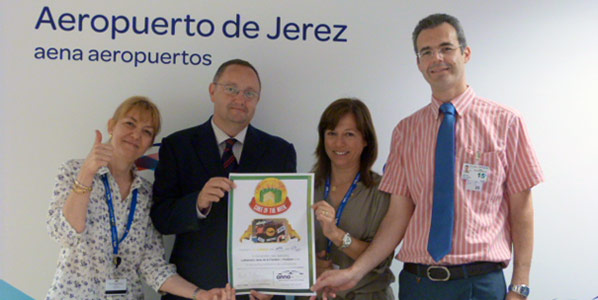 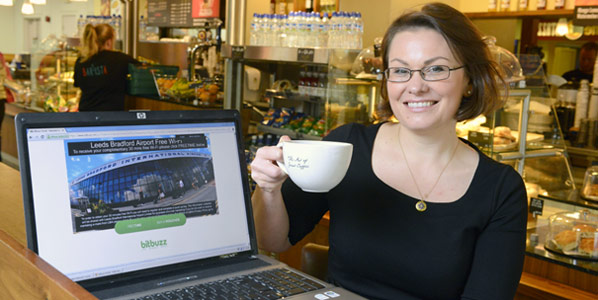 Leeds Bradford’s CFO, Sophie Brown, posed for a picture to mark the launch of complimentary Wi-Fi service for customers in the terminal. 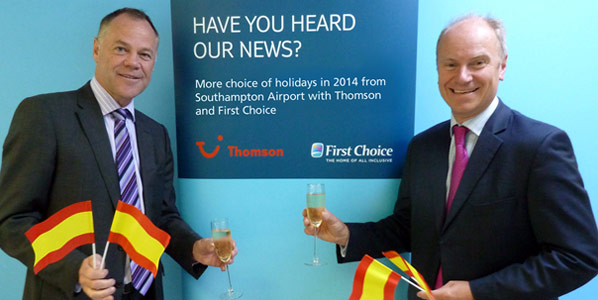 Paul Cooper, Airport Negotiations Manager for Thomson and First Choice; and Dave Lees, Southampton Airport’s MD, announced the airline’s increased capacity at the airport for S14. Cooper explained the airline’s reasoning behind the move: “Adding additional capacity from Southampton and now giving locals the chance to experience our cruises demonstrates our commitment to the South of England and following the success of similar routes across a number of regional airports, we know that the demand is there and we know customers are keen to fly from their local airport.” 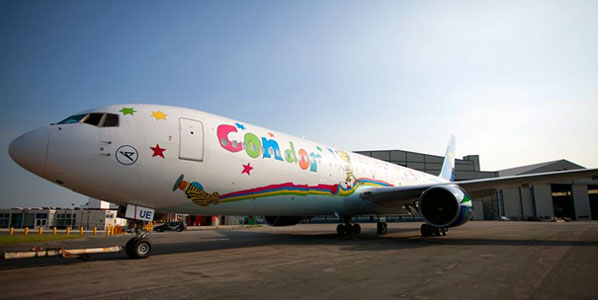 Germany’s leisure airline Condor and the well-known children’s author Janosch teamed-up to support the relief agency BILD hilft – “A Heart for Children” in a major fund-raising campaign. Tigerduck, Little Bear and Gunter Boxfrog, popular characters from books by Janosch, will now travel the world as part of Condor’s special livery to draw attention to the campaign. The airline will be also donating a percentage of its ticket sales and revenue from numerous special campaigns to the organisation. 40 workers and partners from London City Airport, led by the airport’s CEO Declan Collier, have completed a 166-mile bike ride challenge from LCY to Amsterdam. The team included employees from all areas of the business, from operations and administration to managers and directors. The two-day ride took place over 12 and 13 July, raising £25,000 for the airport’s charity – Richard House Children’s Hospice in East London, which provides care for children and young people suffering from life-limiting illnesses. Cyclists raised funds through family, friends and corporate partners including Aelia Duty Free and British Airways. If you would like to donate and support the cause, please visit:  www.virginmoneygiving.com/team/LCYBikechallenge