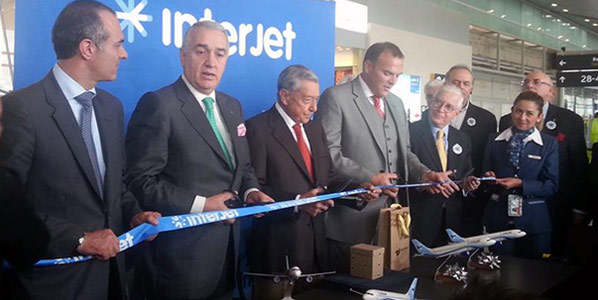 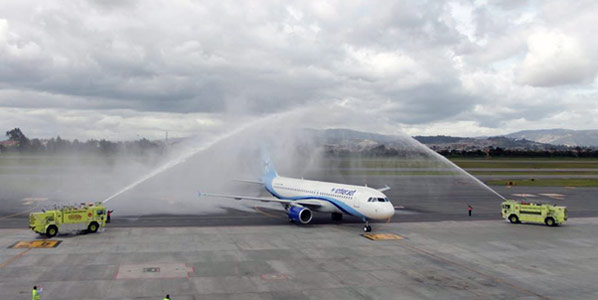 Interjet expanded its international offering from Mexico City (MEX) to eight destinations last week, as it commenced operations on the 3,200-kilometre route to Bogota (BOG) on 10 July. In addition, the carrier grew its domestic network from the capital airport, with two new destinations. All new routes are offered with daily frequencies using A320s and face competition from at least two airlines.