After nearly a five-year break in services by the Indian national carrier, Birmingham Airport will again welcome Air India back to the UK Midlands for the third time on 1 August, having previously operated in the 1980s, as well as between 2005 and 2008. This time, the airline’s flagship 787 aircraft will be deployed on the four weekly services to Delhi and Amritsar – in the past the airline has used 707s and more recently 777-200s. Significant for the city and its large Indian community, the service return was celebrated with a well-attended bash in downtown Birmingham last week. 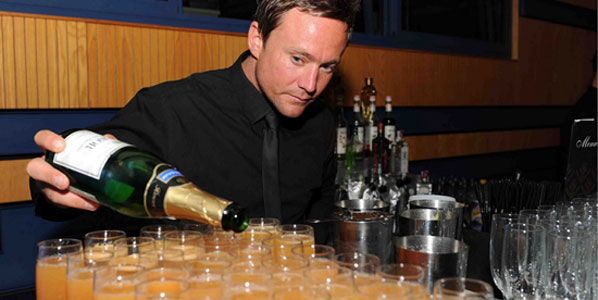 Over 200 guests, including airline and airport staff, local community and business leaders, travel agents and media, were treated to either a Bombay Dream (alcoholic cocktail) or Amritsar Special (non-alcoholic cocktail) on arrival at Birmingham’s International Convention Centre (All images courtesy of Jas Sansi Photography). 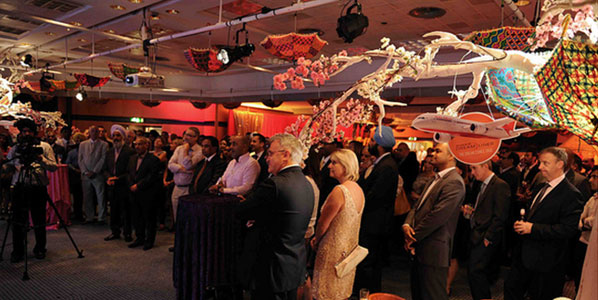 Birmingham’s business and Indian communities joined forces to convince Air India to return to the city after a five-year hiatus, by delivering a petition signed by 28,000 individuals to the airline and relevant Indian Government Ministers. 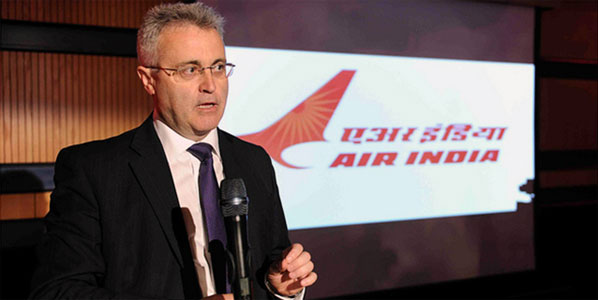 Birmingham Airport CEO, Paul Kehoe, talked about his five-year mission to get Air India back to Birmingham, after the airline had cancelled flights to the UK Midlands in the days prior to his arrival at the airport in October 2008. 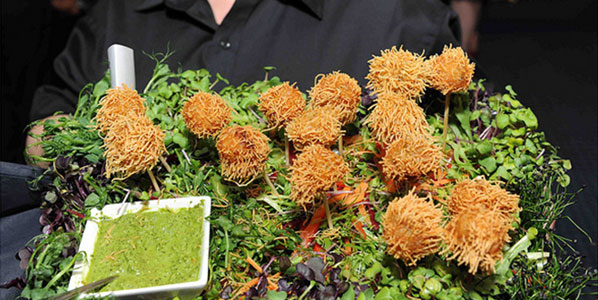 The food looked great (pictured are the Aloo Vermicelli balls) and tasted even better – anna.aero’s editor enjoyed the Lamb Rara curry so much – he had two (they were only little). 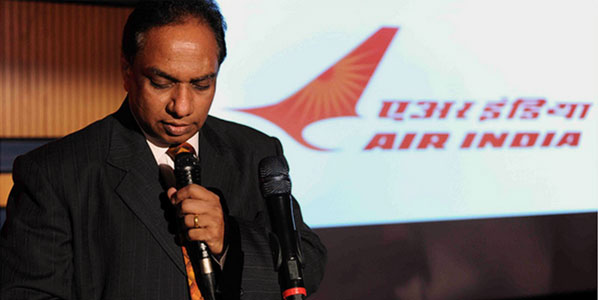 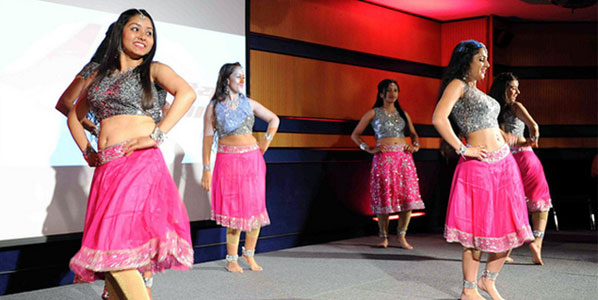 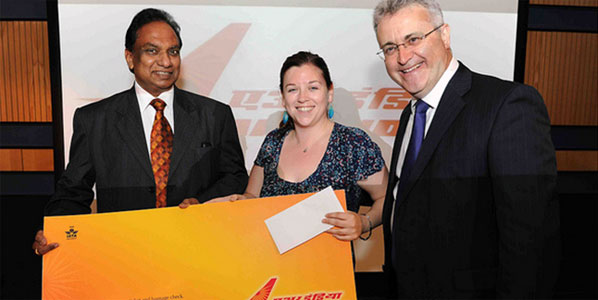 Don’t try using this as a boarding pass. A prize-draw was held during the event, with Nicola Clements, Corporate Fundraising Officer for the Royal Shakespeare Company, winning two tickets to Delhi or Amritsar – the Indian destinations that the four-weekly 787 operation will service from Birmingham.