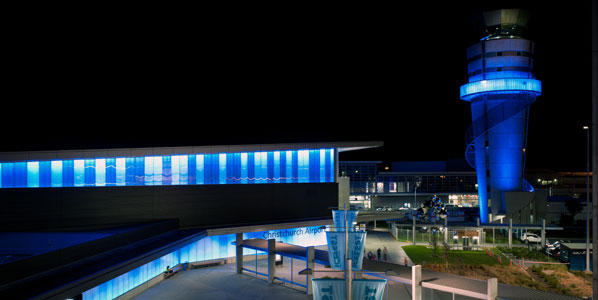 Images of Christchurch Airport bathed in blue light to welcome and celebrate the arrival of the new Prince of Cambridge were among the first images splashed across the world (including the BBC). The airport is the only one in the country with the ability to light the exterior panels, both landside and airside, in any colour desired. Until the day of the birth the new terminal had been lit pink and blue, waiting with the rest of the world to see whether New Zealand would welcome a future king or queen. KLM and Moscow Sheremetyevo Airport celebrated the 55th anniversary of the airline’s service to Moscow from its Amsterdam hub. The Mexican carrier Interjet took delivery of its first Sukhoi Superjet 100 on 22 July, with further 19 units to follow in the coming months. The new fleet of 93-seaters will be fully deployed before the year’s end and serve a network of routes across Mexico, with majority of them omitting the capital.