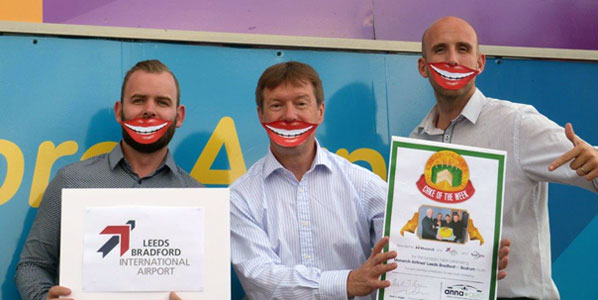 The Eastern Airways Runway Run, which will take place at midnight over Saturday, September 21 into Sunday, September 22, will give up to 50 runners a once-in-a-lifetime opportunity to run the length of the Aberdeen Airport’s runway and back again, covering around 4km. The runway will be clear of aircraft and illuminated by the airfield lights, against a picturesque backdrop of the city of Aberdeen at night. For a registration fee of £35 and a commitment to raise a minimum of £350 in sponsorship, participants will be provided with refreshments and an Eastern Airways medal to mark their achievement. All proceeds will be donated to CLIC Sargent, the national cancer charity for children and young people and their families, which provides clinical, practical, financial and emotional support. Helping the Eastern Airways Runway Run to take off were organiser George Walker; Belinda Babin from CLIC Sargent; Dave Roberts, Eastern Airways’ chief engineer; and Sarah Campbell from Aberdeen International Airport. 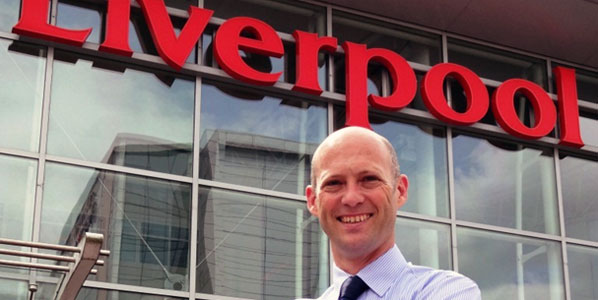 Mark Povall was appointed as Liverpool Airport’s new Director of Air Service Development, bringing seventeen years of experience working in the airport industry (most recently, he worked for Abu Dhabi Airports Company) and will be responsible for driving the development of airline passenger traffic and capacity at Liverpool John Lennon Airport both through the addition of new airlines and with existing carriers. 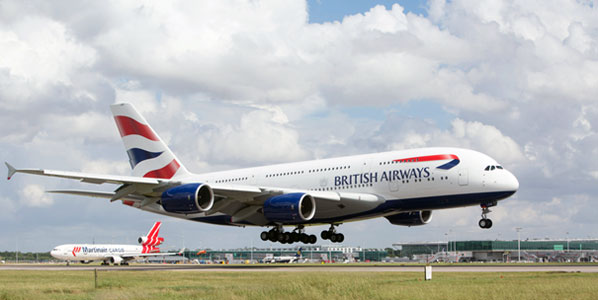 British Airways’ A380 touched down at London Stansted Airport for the very first time on Monday as part of the airline's flight training programme before the aircraft enters long-haul service later this year. The airport’s MD, Andrew Harrison, said: “Stansted is a world class airport that has the ability to accommodate the new generation of aircraft thanks to its ‘future proof’ design and layout, so today is a fantastic occasion as we welcome our first ever Airbus A380." 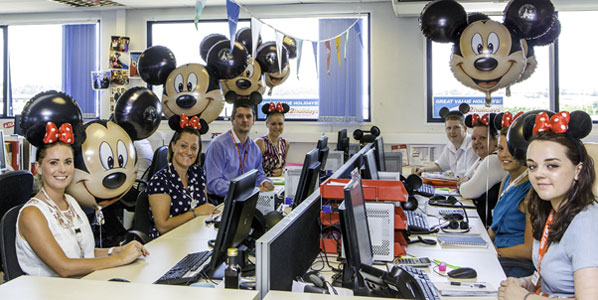 Jet2.com’s dedicated Disney team dressed up in Disney ears to celebrate the launch of new routes and packages to Disneyland Paris from Jet2holidays.