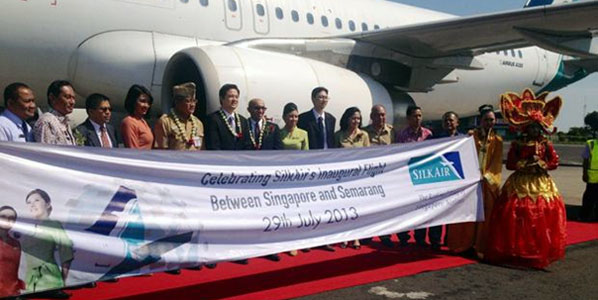 While much of the celebration in Granada was cancelled in memory of the victims of the train accident in Santiago, a press conference took place with the participation of the Granada Airport’s Director, Marta Torres; BA Cityflyer’s Commercial Director, Luke Hayhoe; and local government representatives. The UK’s only non-stop service to Granada in southern Spain is operated by British Airways CityFlyer and operates from London City Airport with four weekly flights. 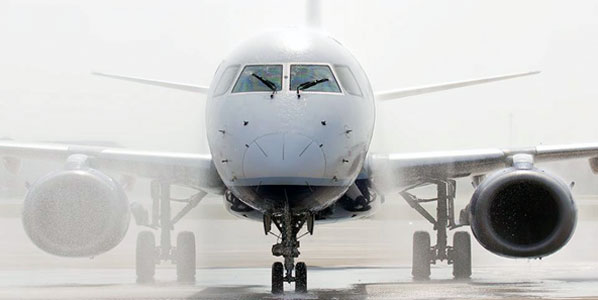 JetBlue Airways’ new service from Boston touched down in Houston Hobby with a water cannon salute in the Texas sun. 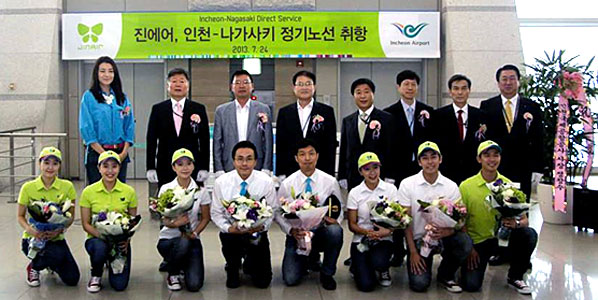 Nagasaki became Jin Air’s third Japanese destination from Seoul Incheon, which makes it the fourth airline in the market from the South Korean Airport to Japan in terms of destinations offered. Read more about Seoul Incheon’s Japanese connections in anna.aero’s airport feature this week. An increasingly popular business and tourism hub, St Petersburg is the latest destination by SWISS from Geneva.