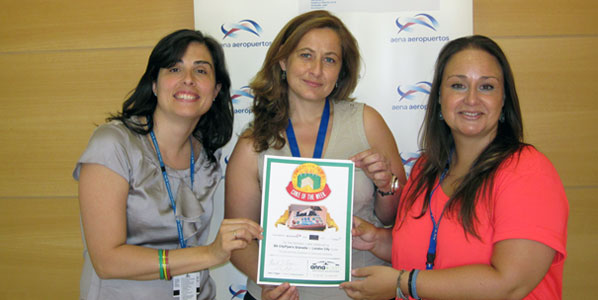 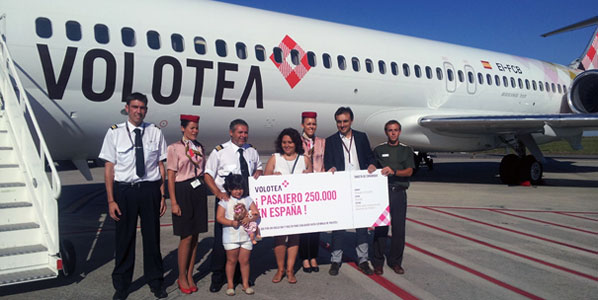 Volotea welcomed its 250,000th passenger in Spain last week during a dedicated event in Asturias. 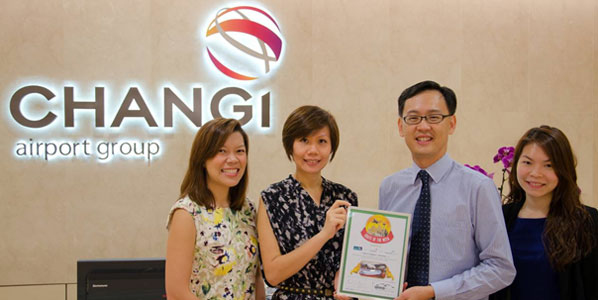 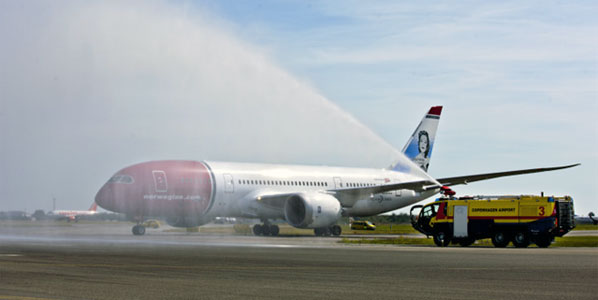 Norwegian's first 787 was welcomed at Copenhagen Airport (CPH) with a water arch as it arrived from Oslo (OSL). This is the first time a 787 has visited Denmark, making it a milestone in Denmark’s aviation history. The honour of appearing on the tail of the 787 goes to Sonia Henie, a Norwegian figure skater and Hollywood film star. On 1 August Moscow Sheremetyevo International Airport and Air France KLM opened a black and white photo exhibition in the gallery of Terminal E to celebrate the 55th anniversary of KLM flights from Amsterdam. The exhibition combines about 50 archival photos of KLM and The Department of Cultural and Historical heritage of Air France KLM. Attending the event, for which a special cake was baked, were Sergey Ryzhov, Head of Aviation Marketing Department; Galina Sherstobitova, Senior Specialist of Aviation Marketing Department; Sylvie Caudrillier, Head of Air France KLM in Russia and CIS; Dmitry Kaigorodob, Head of Passenger Handling; Anna Zakharenkova, Head of Public Relations Center. 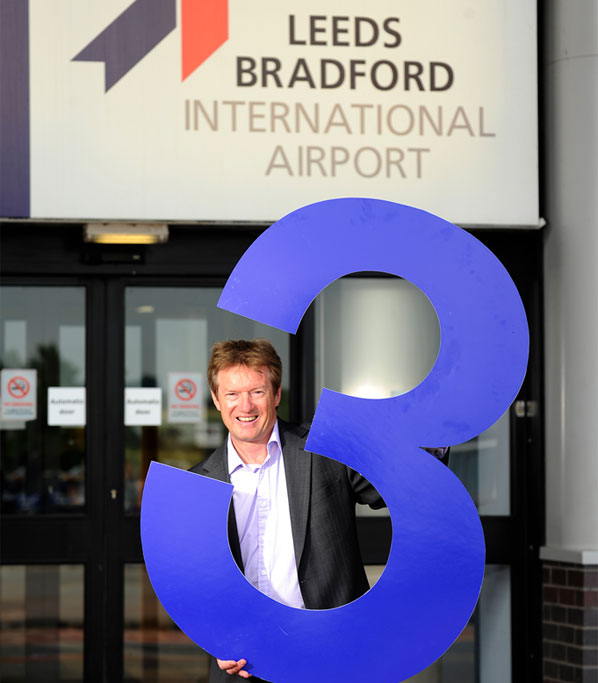 Leeds Bradford Airport has recorded a major traffic milestone with the announcement that it has broken its 3 million rolling year passenger figure, according to latest figures from the UK Civil Aviation Authority. Commenting on this notable milestone, Tony Hallwood, Leeds Bradford Airport’s Marketing Director, said: “LBA’s significant increase in passenger traffic and extended route and airline choice for 2013 is particularly pleasing in such a competitive marketplace. We work closely with all our airline partners to introduce new routes and add frequency on existing services, and our efforts are now reflected in the airport’s increase in passenger numbers."