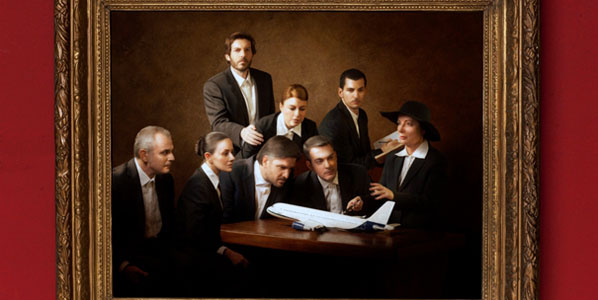 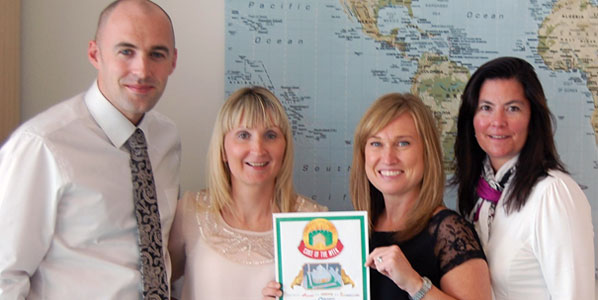 LUV (aka Southwest Airlines) officially lands in West Michigan with services to Grand Rapids Gerald R. Ford International Airport (GRR) on 11 August. Ron Ricks (Southwest Airlines Executive Vice President) said: “Our arrival in Grand Rapids represents one of the true benefits of our integration with AirTran Airways. We’re thrilled to provide West Michigan customers access to our broad network of destinations”. Welcoming Southwest’s first customers to Grand Rapids, there were cakes, a water cannon salute and even a quilt. However, the highlight was a partnership between Southwest and Make-A-Wish Michigan, to help make thirteen-year-old Aryka Kamor’s wish come true. Southwest and Make-A-Wish Michigan helped send Aryka and her family from Grand Rapids to Orlando to go to Walt Disney World Resort, Florida. Aryka, just six at the time, was the 51st child under 10 to be diagnosed with Multiple Sclerosis in the United States. Beginning next spring, the carrier will add daily non-stop departures to Fort Myers and Tampa in Florida.