Kuala Namu Airport, Medan’s new replacement for Polonia International Airport in Sumatra, is up and running 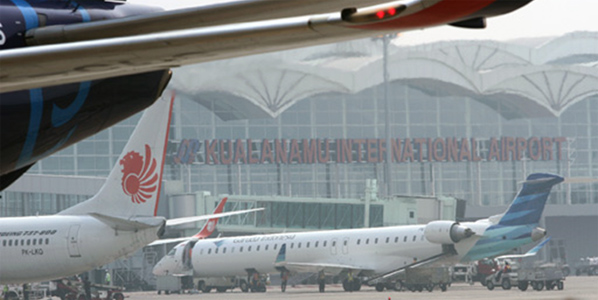 Lion Air and Garuda Indonesia are the two busiest airlines at the new Kuala Namu International Airport which opened on 25 July, replacing Polonia International Airport, the main airport serving Medan in North Sumatra. Over eight million passengers are expected to pass through the new airport in the first 12 months.

While major cities such as Berlin and Doha struggle to get their splendid new airports up and running, a city in Indonesia has managed to get its new airport opened with relatively little trouble (or fanfare). Medan, on the Indonesian island of North Sumatra, closed its old Polonia International Airport (MES) on 24 July, and the following day services began at the new Kuala Namu Airport (KNO). Work on the new airport began back in 2006, so it hasn’t exactly been completed rapidly, but all flights transferred to the new facility overnight. The new airport is some 45 kilometres away from downtown Medan, but is served by the country’s first rail link to an airport.

Since 2000, passenger numbers at the old airport grew from just over one million per annum, to almost eight million in 2012. The new airport has the potential to be able to handle at least three times as many passengers, although the first phase of the development is designed to handle around nine million passengers. 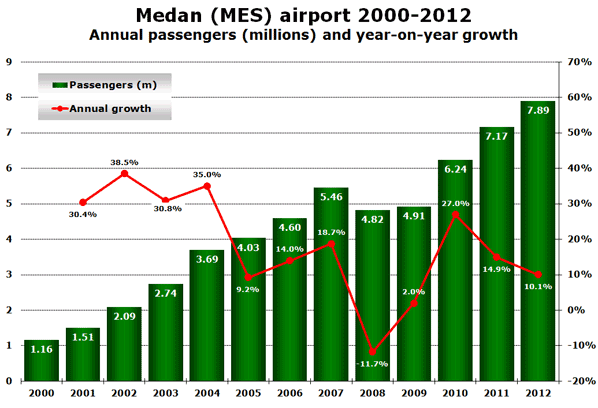 Analysis of schedule data for the old airport in June, shows that Lion Air is by far the busiest carrier at the airport, with over 30 daily departures spread across nine destinations. In fact, Lion Air has as many weekly flights to Jakarta (133) as the next busiest airline, Garuda Indonesia, has to all of its destinations combined. 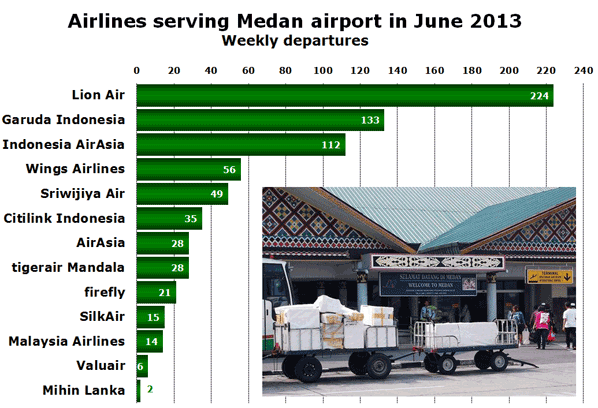 Although the vast majority of services are currently domestic, the new airport also offers flights to nearby Malaysia and Singapore, as well as Bangkok (Thailand) and Colombo (Sri Lanka). With a modern terminal, a long runway, and a rapidly growing demand for air travel, it may not be too long before one of the big Middle East hub carriers considers serving the airport (bilateral agreements permitting). 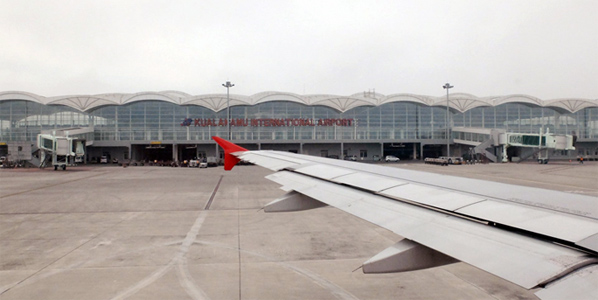 Newly constructed Kuala Namu Airport is pictured from the inaugural flight of AirAsia Indonesia service to Singapore on 12 August. The airline became the first to start a new route from the new airport, less than three weeks after it opened.