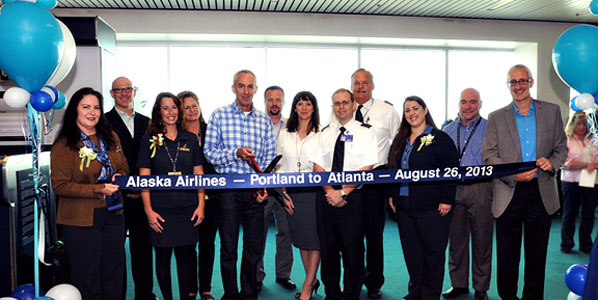 Alaska Airlines staff surround Jeff Spangler, who has achieved the mileage plan level of MVP Gold (Most Valued Passenger Gold), at the inauguration of the carrier's new daily 4,023-kilometre service between Portland and Atlanta. Spelling out Ohio, American Airlines management show off their new service to Columbus one of five new non-stop destinations launched by the carrier on 27 August from its Los Angeles hub. American will compete with Delta Air Lines on two of the routes, as well as United Airlines to Pittsburgh. 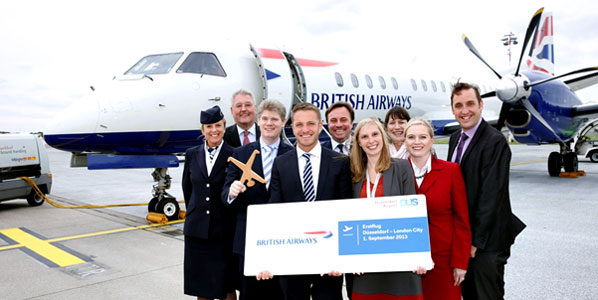 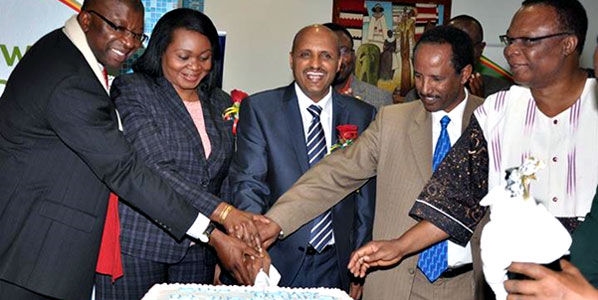 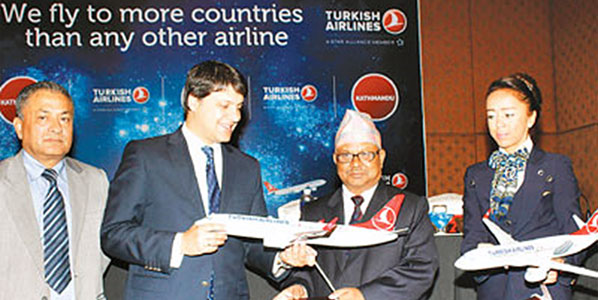