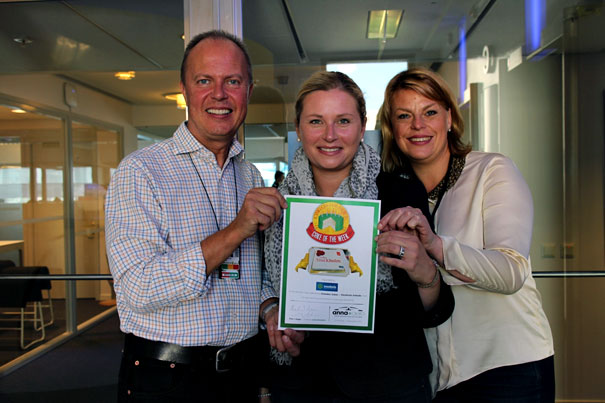 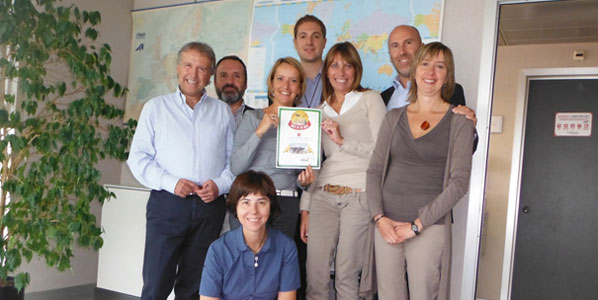 The SEA Milano Aviation Business Development team are all out from the office to get in the picture to celebrate Milan Malpensa Airport’s latest (and probably most prestiguous) award – anna.aero’s Route of the Week for the TWIN JET launch from Toulouse. Happy to be there are (from left to right): Aldo Schmid, Fabrizio Sala, Laura Sogli, Luca Gianaschi, Luisa Curci, Marco Funel, Eva Vismara and Simona Stoppa (crouching). 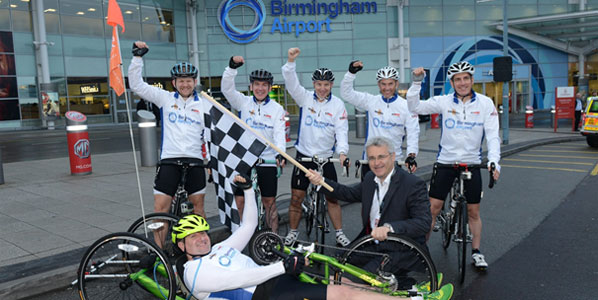 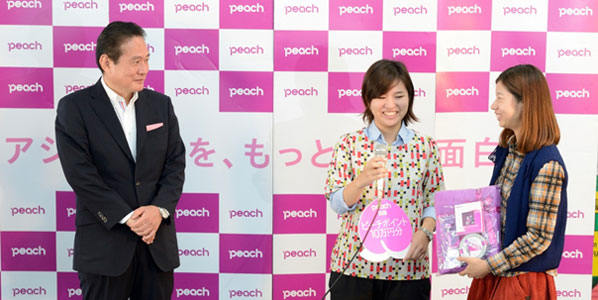 Welcoming passenger number three million on 17 September, achieved a year and a half after the start of services in March 2012, was Japanese LCC Peach. The lucky passenger travelled on flight MM103 between Osaka Kansai and Sapporo Chitose. 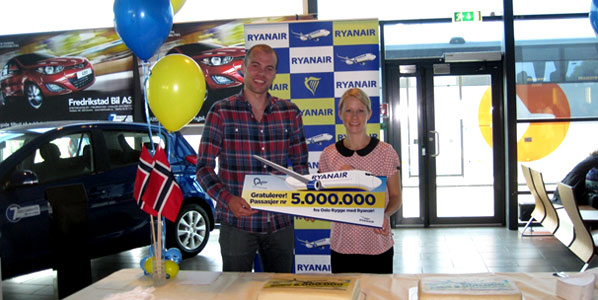 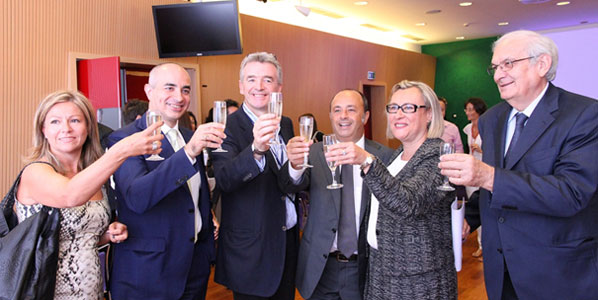 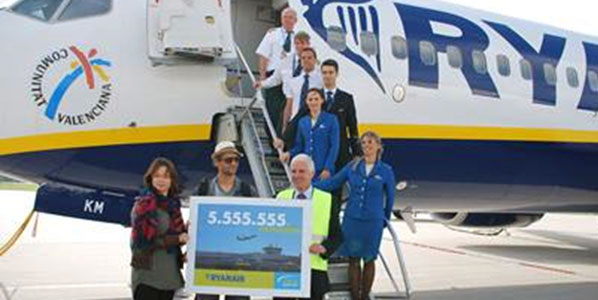 Clearly unable to wait for Ryanair’s six million passenger mark, Lübeck Airport decided to reward Steffen Schebesta instead – passenger number 5,555,555 — who was travelling from the German airport to Porto in Portugal on 17 September. 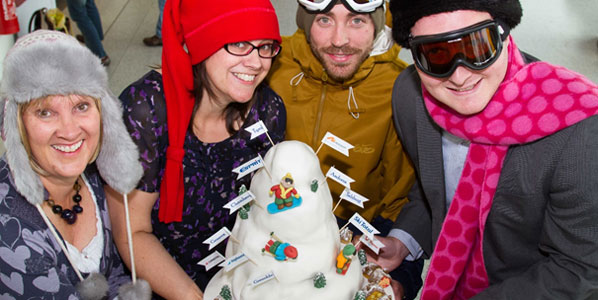 Celebrating the biggest ever ski season from Southampton Airport this coming winter are the following airport staff (left to right): Jan Halliday, Director of Marketing and Communications; Katie Bale, Head of Safety; Tom Watmough also from the airport’s Health and Safety Department, and; Anthony Cleightonhills, from Customer Service. Commenting on this fabulous baking beauty, was Jan Halliday: ”The cake was hand-made by Katie Bale (the lady in the red hat). She “safely” made this cake for us to celebrate our biggest ever ski season, and it was absolutely delicious!”