A tradition is born at Budapest Airport with the successful completion of its first ever half-marathon runway relay run. The event was jointly organised by Budapest Airport, Nike and Wizz Air and took place on one of the airport's two runways (13R/31R) whilst aircraft used the other. Kam Jandu, the Executive Director of Aviation at Budapest is photographed on the blue carpet at the end of his six kilometre run before switching to the relay. Proceeds from the day, which hosted 250 invited runners, will be used to support sports activities of college students in need. Jandu commented: “We will do this again next year”. anna.aero’s team better put on their Nike running shoes, book their Wizz Air tickets and start training. 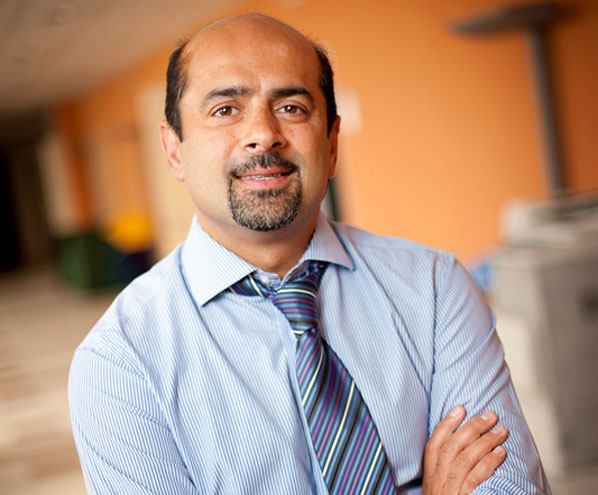 Budapest Airport has announced the immediate promotion of Kam Jandu to the role of Chief Commercial Officer following a management restructure and streamlining of operations. Jandu said: “I am very pleased to be expanding my remit at Budapest Airport and intend to bring my commercial skills and experience to the fore to further develop the airport and its services to its full potential.” Halifax Stanfield International Airport’s second annual runway run took place on 21 September. More than $31,000 was raised for the Lung Association of Nova Scotia by the 500 people who took part in the five kilometre challenge to run, walk or ride the course. Halifax International Airport Authority’s ‘Run-A-Ways’, were the top fundraisers, collecting more than $13,000. New to the event this year, 10 para-athletes took part, including first-time racer at almost five years old, Ewan Marshall. Ewan is a young wheelchair athlete with cerebral palsy. Male and female winners of the race were Brendan Gimmell and Stacey Juckett-Chesnut. 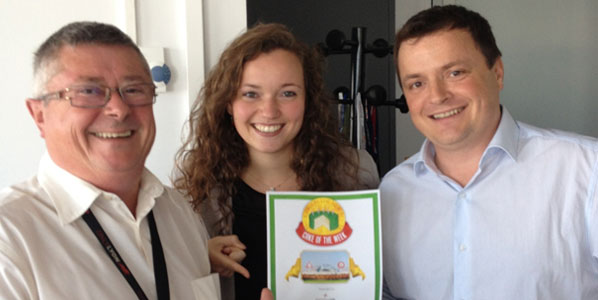 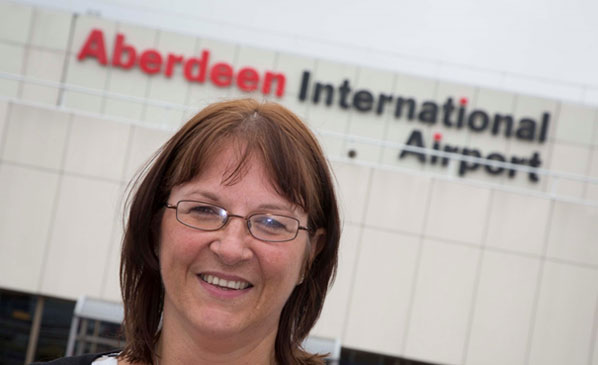 The top job landed by Carol Benzie. With five years of experience within the team, Carol took on her new role as permanent MD of Aberdeen International Airport on 1 October. Leaving her previous role as Commercial Director, Benzie commented on her promotion, saying: “I am excited to be taking up this role, given the importance of the airport to our region; there are a number of priorities that I am looking forward to progressing, terminal redevelopment, improving surface access and route development for our passengers' benefit”. Any budding commercial directors should note the process to find a new Commercial Director will get underway in the coming weeks. 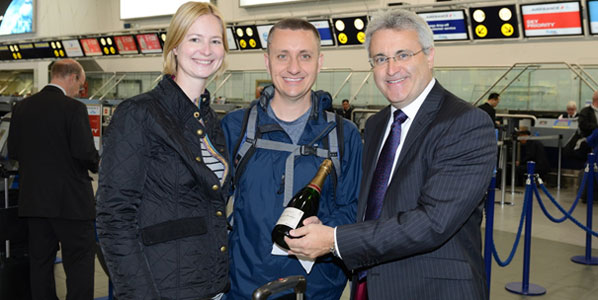 The nine millionth passenger(s) to pass through Birmingham; Andrea Buchner and Jonathan Gumz were presented with a celebratory bottle of champagne by Birmingham Airport CEO, Paul Kehoe. Speaking about the milestone, Kehoe said: “It has been a strong summer combined with a period of sustained growth throughout the past 12 months. Birmingham has seen the introduction of new airlines including Air India, operating flights to Delhi and Amritsar, as well as expansion from Monarch Airlines, Aer Lingus and Turkish Airlines.” Cork Airport has seen off all the contenders when it was ranked first for overall customer satisfation in the latest Airport Service Quality (ASQ) Regional survey. Cork Airport Director, Niall MacCarthy said: “We are absolutely delighted that Cork Airport has been placed in first by this independent study”. The team at Cork Airport has also been working hard to secure new services for the region. “There will be additional announcements in the coming months and we are confident of further passenger growth across all airlines in 2014,” said MacCarthy.