Cake, food and a fun photo booth, as well as speeches from Fort Wayne Mayor, Tom Henry, and County Commissioners Therese Brown and Nelson Peters, accompanied the launch of Allegiant Air’s new service from Fort Wayne to Phoenix-Mesa. Help Fort Wayne’s cake climb the charts in  this week’s anna.aero public Cake Vote  or  see how the airport’s fire-fighters performed in our FTWA this week . 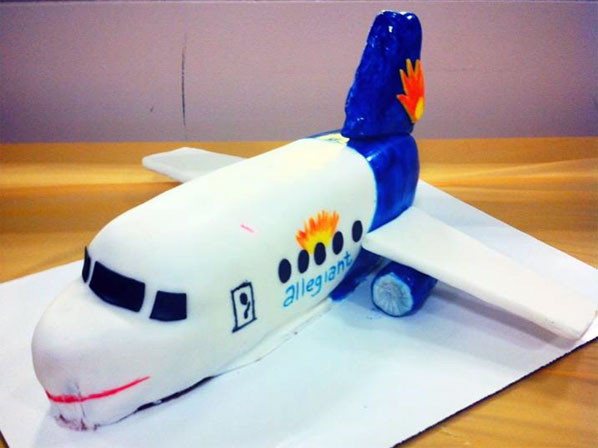