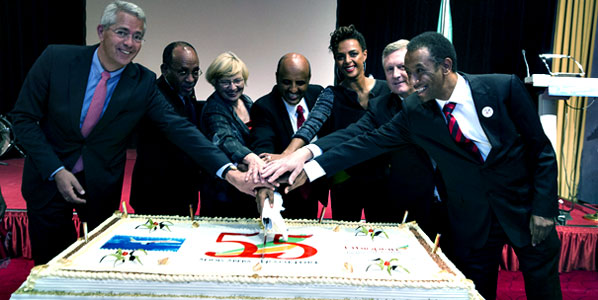 Piotr Okienczyc, Warsaw Modlin Airport’s CEO, welcomed the airport’s one millionth passenger this week. Anna Wagner, who was travelling with her four-month-old son Filip from East Midlands, received two vouchers for flights from Modlin. Ryanair plans to serve 1.5 million passengers at the Warsaw airport in 2014. 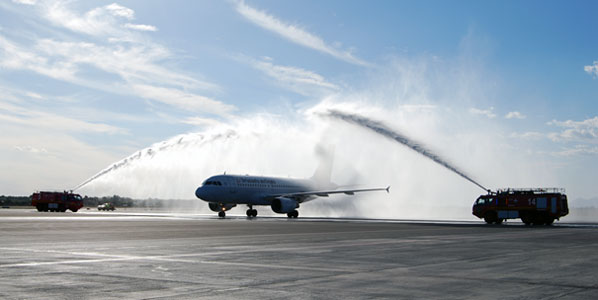 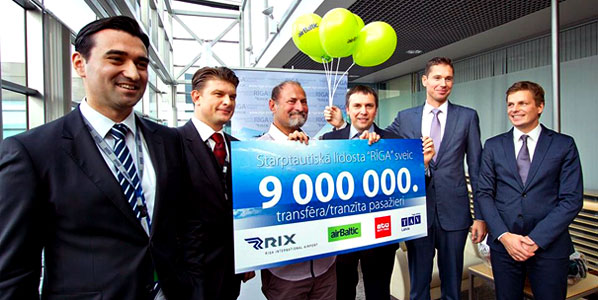 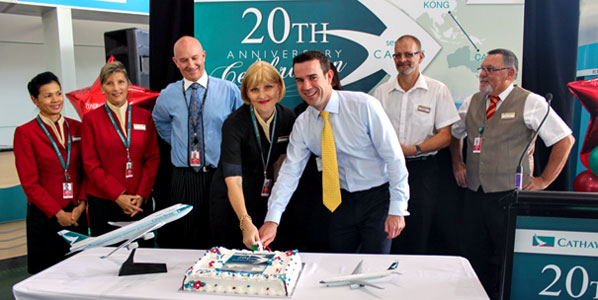