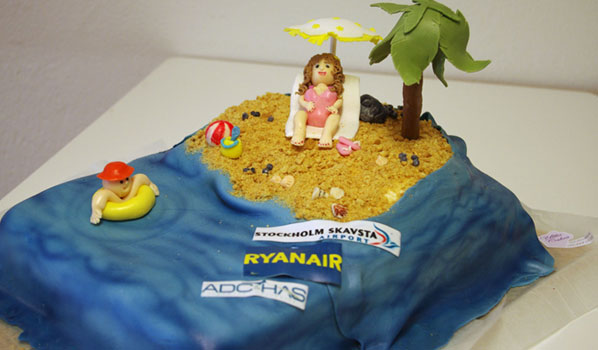 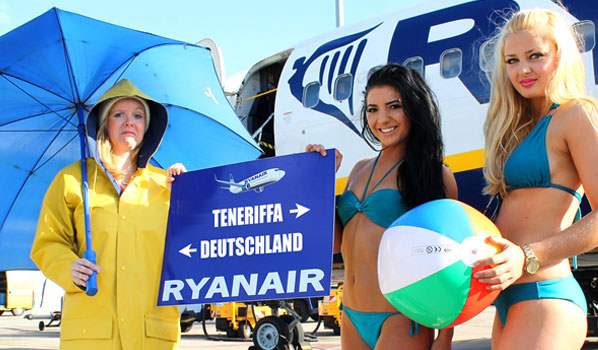 Memmingen welcomed Ryanair’s new Tenerife services with a beach party on the tarmac. 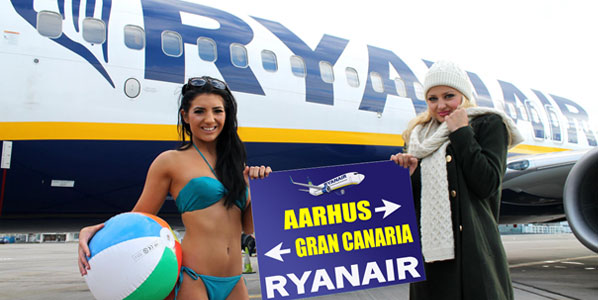 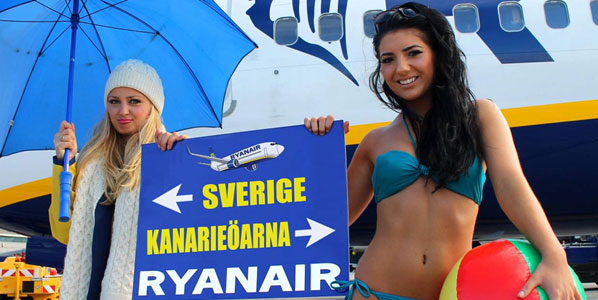