Warsaw Chopin Airport celebrated with cookies and sweets the 10 million passenger milestone, which was achieved for the first time in its history. The lucky passenger was Anna Hollande from Łódź, Poland, who was traveling with LOT Polish Airlines to New York JFK. She was awarded free entry to the executive lounge and given the opportunity to travel in business class. The top three carriers operating from Warsaw until 30 September, according to passenger data are: LOT Polish Airlines (40.4% market share), Ryanair (12%) and Wizz Air (9.1%). 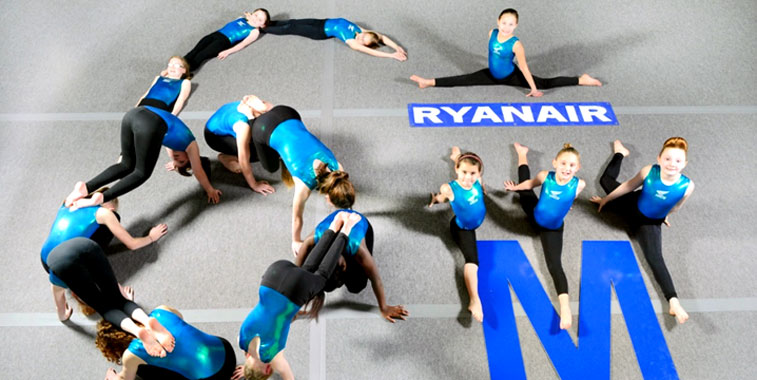 On 3 December, Ryanair celebrated six million passengers at Leeds Bradford Airport, since it began operations there in 1996. This milestone was marked by 16 members of Leeds Gymnastics Club, by performing a special act. The ULCC, which started operating from Leeds 17 years ago with flights to Dublin, now serves 20 European destinations from Yorkshire’s gateway airport. Lanzarote Airport celebrated on 29 November the launch of SunExpress Germany’s six new charter services (all of which commenced on 1 November to Cologne, Düsseldorf, Frankfurt, Munich, Stuttgart and Leipzig) with this fabulous cake. The airport also welcomed the flight from Cologne with a traditional water arch. The new services are operated according to a triangular route strategy, flying between La Palma, Lanzarote and the six German destinations. 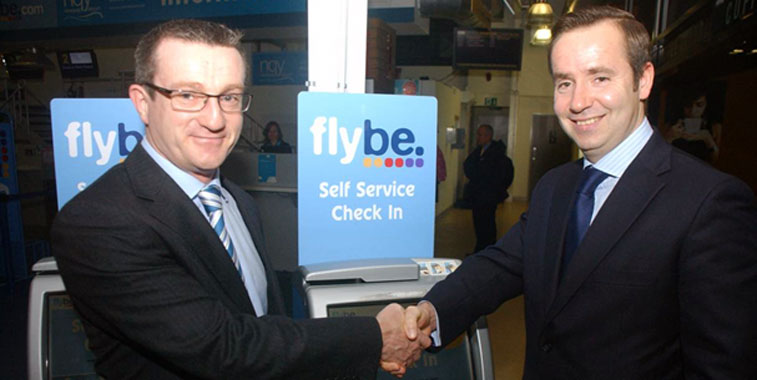 flybe has agreed to continue critical services between Newquay Cornwall Airport and London Gatwick Airport from 30 March until 25 October 2014. Niall Duffy, flybe Director of PR and Communications (left), and Al Titterington, Managing Director of Newquay Cornwall Airport (right), marked the agreement on the south-west UK airport’s critical air link, which will be operated with twice-daily services.