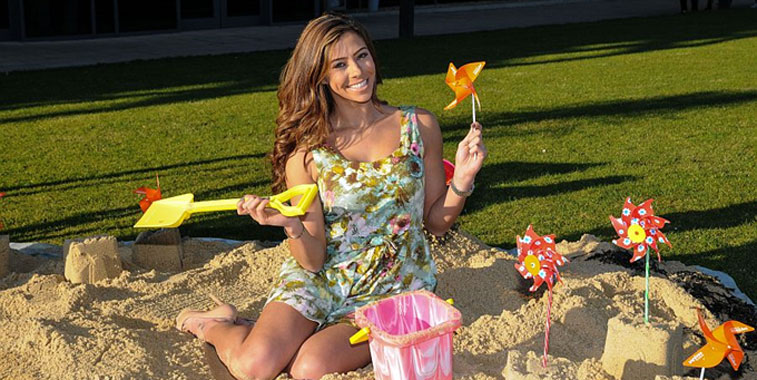 Well that’s one way to promote a new route to Tenerife! easyJet launched twice-weekly flights from London Southend Airport to Tenerife Sur Airport on Friday 13 December (so not superstitious then). Pascal Craymer, star of UK TV show The Only Way Is Essex, was on hand to demonstrate what passengers could look forward to if they availed themselves of the airline’s new service, its 16th from London Southend.

Aena traffic data for November showed that for the first time this year, Spain’s airports saw a year-on-year increase in passenger numbers (+3.2%). Among the top 10 airports the two fastest-growing were in the Canary Islands; Lanzarote (+21.2%) and Fuerteventura (+14.8%), with Gran Canaria (+13.4%) and Tenerife Sur (+11.1%) also reporting double-digit growth. Escaping the wet and miserable northern European weather for some winter sun, seems to be increasingly appealing for many Brits, Germans and Scandinavians, and airlines have responded by launching around 50 new international routes this winter season to the four main Canary Island airports. 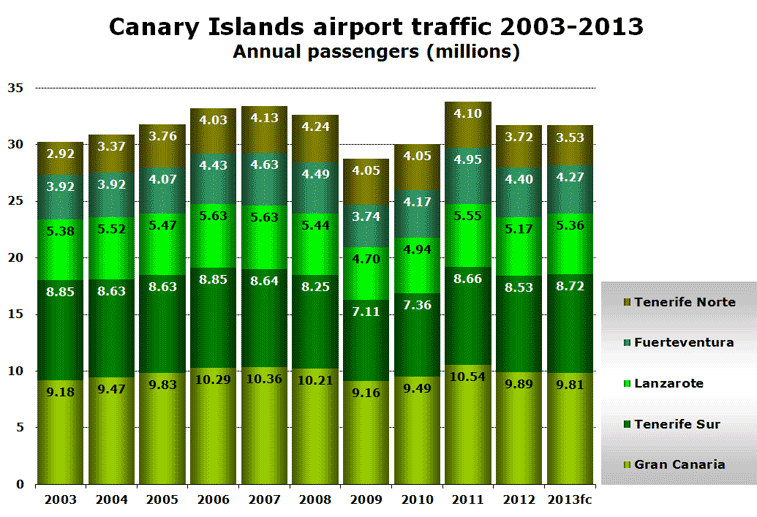 Source: Aena plus anna.aero forecast for 2013 based on data for January to November 2013

However, analysis of annual traffic data for the five main airports (Tenerife Norte is dominated by domestic flights) reveals that passenger numbers in 2013 are likely to be fairly similar to those reported a decade ago.

The Canary Islands have long been popular with German and British holidaymakers, and this is confirmed by analysis of the leading country markets (by passenger number in 2013) from each of the five main airports. While Lanzarote and Tenerife Sur are more popular with British tourists, German tourists outnumber Brits in Fuerteventura and Gran Canaria. 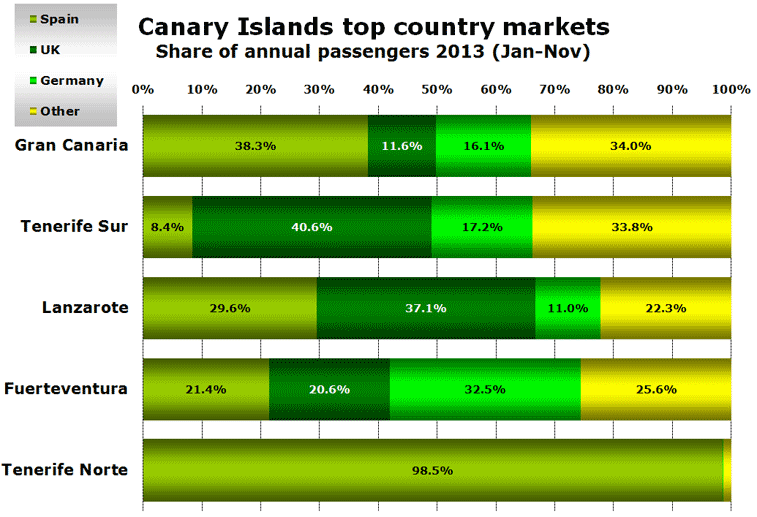 While Germany, Spain and the UK are the top three markets for all four major international airports in the Canary Islands (though not always in the same order), the fourth to sixth ranked country markets vary significantly by airport as shown in the following table.

Analysis of anna.aero’s New Routes Database reveals that, since the start of the summer season the four major Canary Island tourist airports have seen the launch of almost 50 new services, with Norwegian and Ryanair alone accounting for almost 30 of the new services. The last week has seen the start of easyJet flights to Tenerife Sur from London Southend. 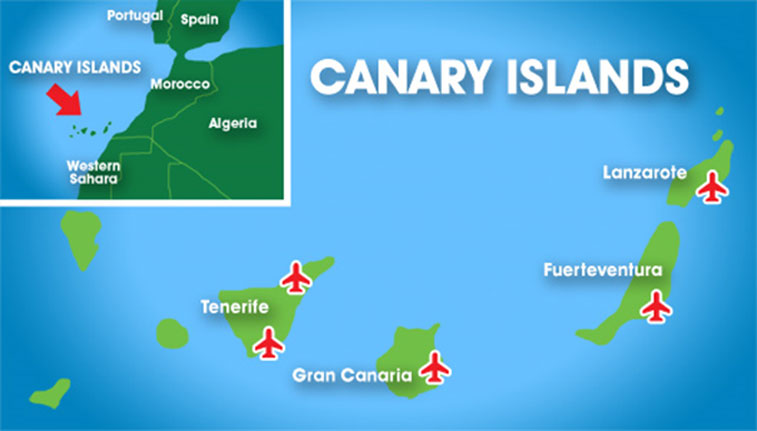