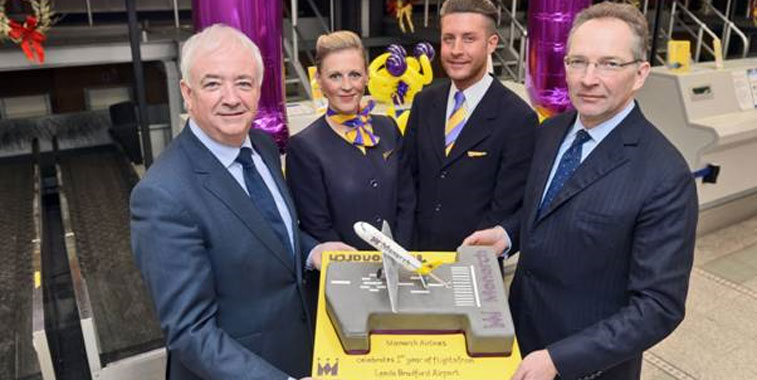 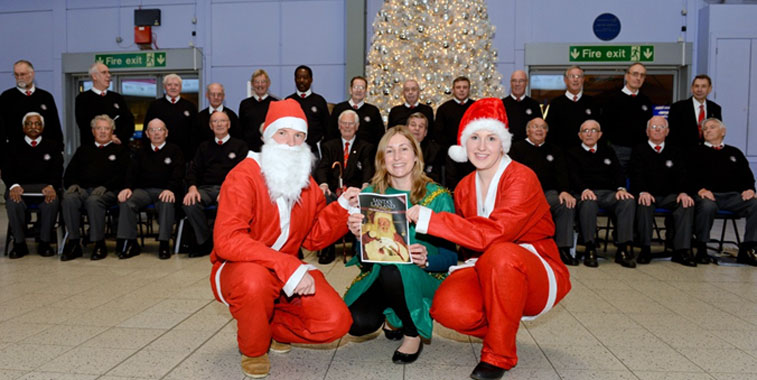 Ryanair began on 15 December two weekends of free Santa flights for children travelling from Shannon Airport. 'Operation Santa' was organised by the carrier with the support of the airport, aiming to spread the Christmas cheer among families. Therefore, nearly 3,000 lucky children will be taken 15,000ft into the skies over four days to meet Santa on board the Ryanair flights. 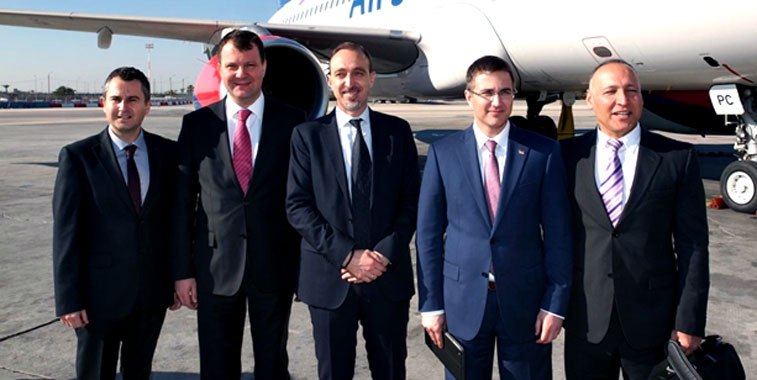 The re-invigorated Air Serbia commenced direct and more frequent flights from Belgrade Airport to Tel Aviv Airport on 15 December. The four times weekly services will replace the twice-weekly flights operated via Larnaca Airport, and will be served utilising a mixed fleet of A319s and 737s, until the phasing out of the 737s in May 2014. The inaugural flight was marked by (left to right): Milutin Stanojević, Ambassador of Serbia in Israel; Igor Mirović, Minister of Regional Development; Dane Kondić, CEO of Air Serbia; Nebojša Stefanović, President of Serbian Parliament; and Yossef Levy, Ambassador of Israel in Serbia. 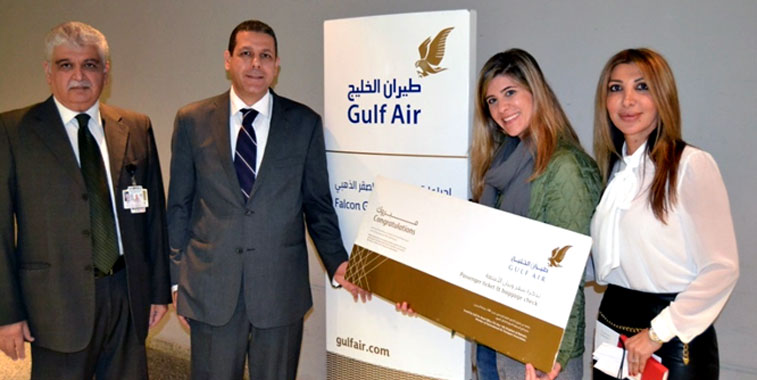 Gulf Air celebrated the one million passenger milestone at Beirut Airport, in Lebanon on 11 December. The one millionth lucky passenger was Natasha Younes, who was awarded two complimentary tickets by Ghanim Monzer Alsukhon, Gulf Air’s country manager for Amman and Beirut. 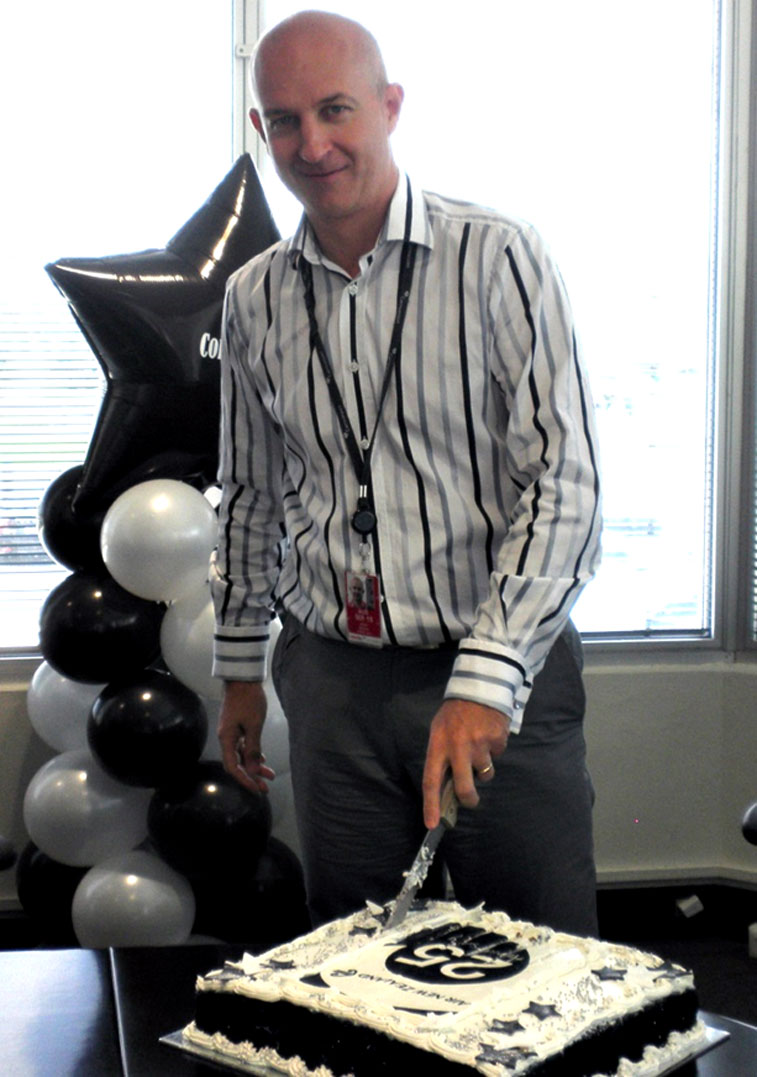 Air New Zealand celebrated 25 years of operations between Auckland Airport and Cairns Airport. The anniversary was celebrated at the Australian airport on 17 December by the airport’s CEO, Kevin Brown, who was on hand to cut the cake’s first slice. Multiflight and Leeds Bradford Airport organised on 17 December a special Christmas treat for the children at Martin House Children’s Hospice. Helping Santa delivering the Christmas gifts, were (left to right) the two cricket bowlers, Ryan Sidebottom and Jack Brooks, along with Joel Holliday-Gomes. The event was also marked by the Yorkshire airport’s generous donation to the hospice. 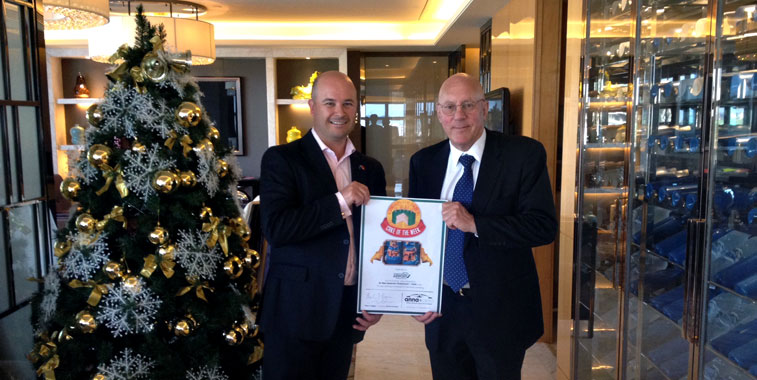 Proudly showing off their Cake of the Week certificate for last week’s Air New Zealand’s launch of twice-weekly services from Christchurch to Perth are (left to right) Matthew Findlay, GM Aeronautical Business Development; and Jim Boult, CEO of Christchurch Airport.