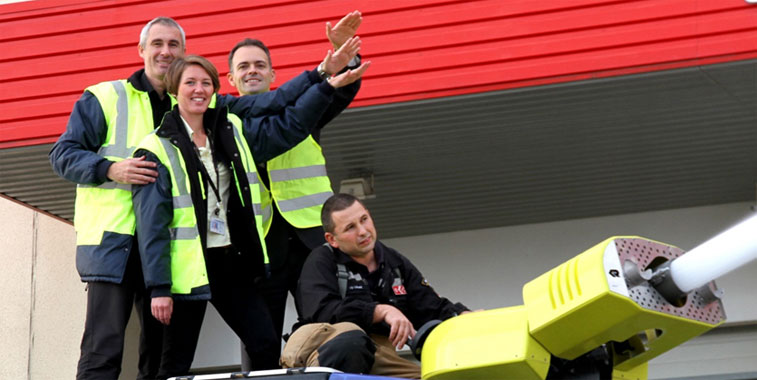 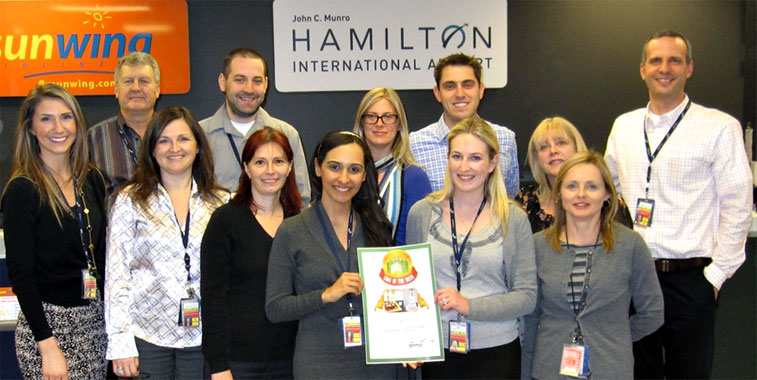 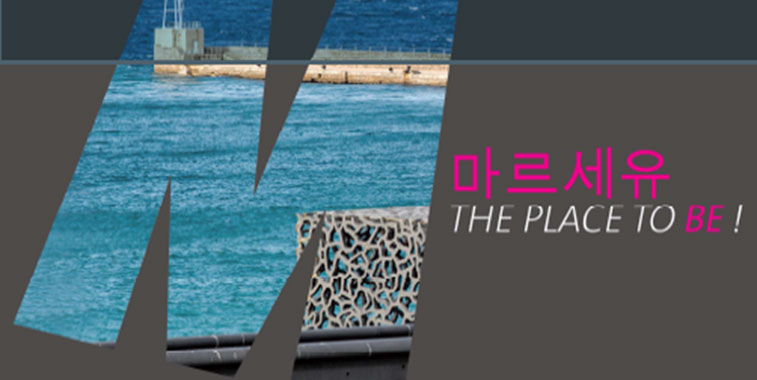 Marseille Airport will welcome its first direct leisure flights from Seoul in April. The Hanjin Travel Group and its South Korean tour operator subsidiary, Kaltour, will launch thrice-weekly flights from the world’s second largest metropolitan area that will bring a total of almost 1,000 South Korean tourists for one-week trips to Marseille and the south of France. 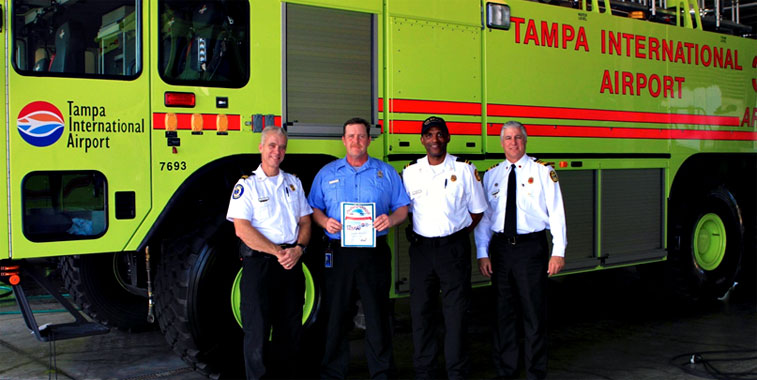 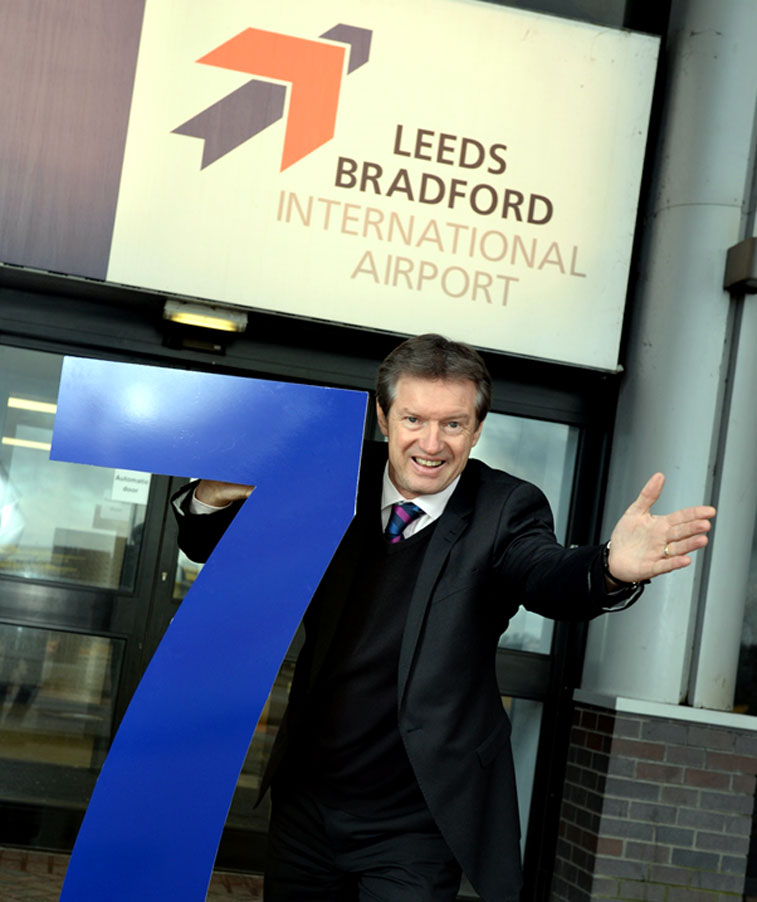 Leeds Bradford Airport will experience a major boost in its 2014 services, as seven new routes will be launched by Jet2.com (Budapest, Fuerteventura, Kos, Verona, and Reus), Eastern Airways (Southampton), and SAS (Copenhagen), the latter carrier being new to the airport. Celebrating the achievement is Tony Hallwood, Leeds Bradford’s Aviation Development & Marketing Director.