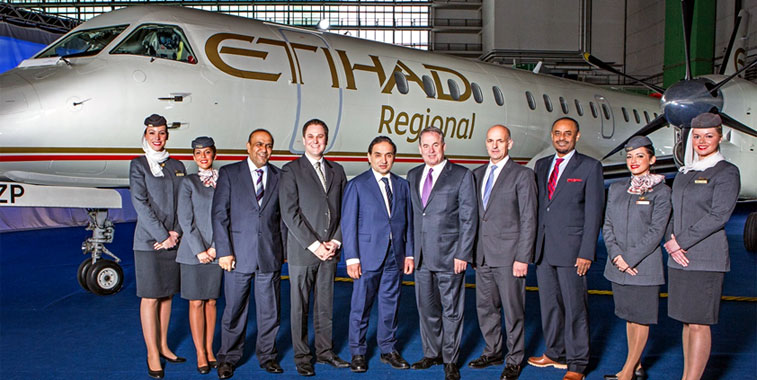 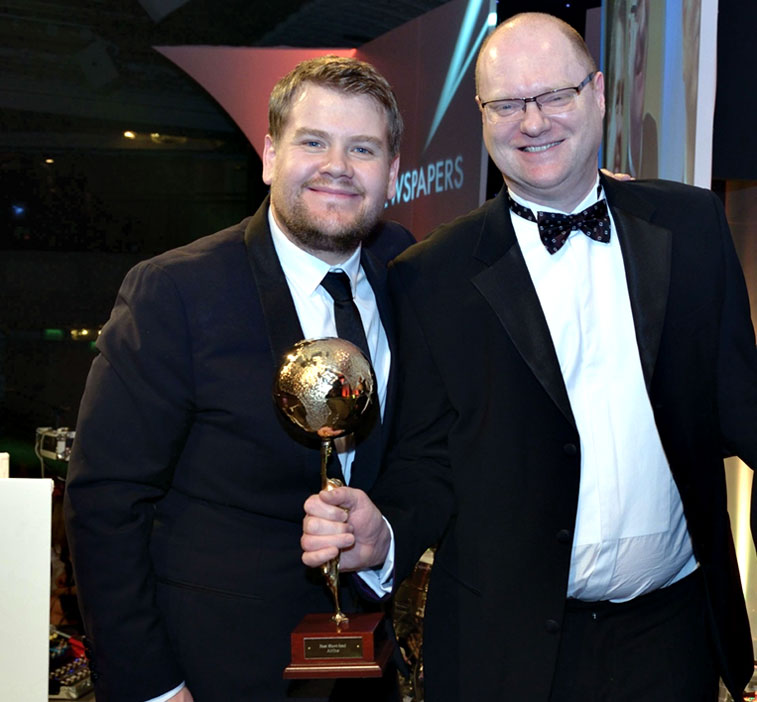 Jet2.com was voted for the third year in a row “Best Short Haul Airline” at the Travel Weekly Globe Awards 2014 on 17 January. Proudly showing-off the trophy are (right to left): Steve Lee, Jet2.com’s Commercial Director; and James Corden, presenter of the awards. Ixtapa Airport celebrated on 17 December the arrival of Sunwing Airlines’ charter flights from Toronto Pearson Airport with the traditional water arch salute and a special event at the arrival terminal.