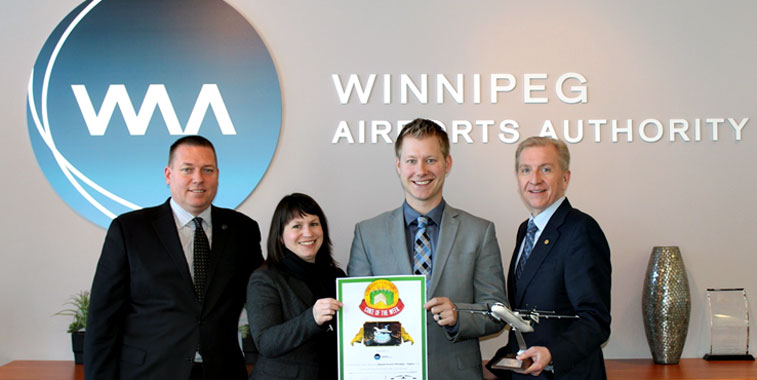 On 23 January, Etihad Regional launched its first commercial flight from its main base at Geneva Airport to Rome Fiumicino Airport utilising the carrier’s newly branded 50-seat Saab 2000s. Commenting on the launch, Maurizio Merlo, CEO of Darwin Airline, said: “This is a very exciting day for us and we are thrilled that Etihad Regional’s first flight was operated on this critical route linking the two important cities of Geneva and Rome.” 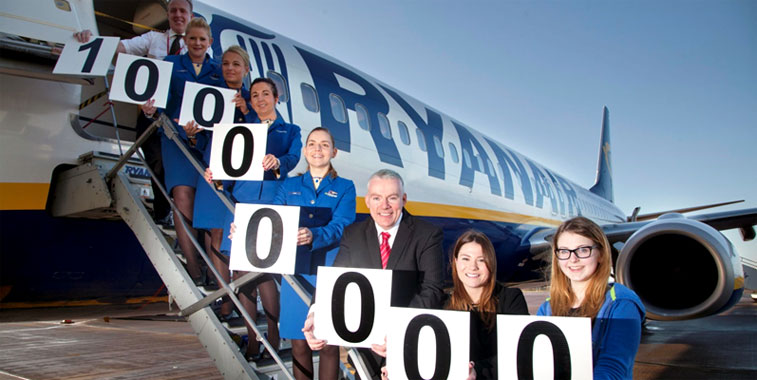 On 24 January, Ryanair celebrated 10 million passengers at Cork Airport, since it started serving the Irish airport in 1987. The lucky passenger was the Cork native Sinead Hurley, who was awarded a pair of return flights to Tenerife Sur. The ULCC, which started operating from Cork 26 years ago with flights to London Stansted Airport, now serves 21 destinations from Ireland’s second busiest airport. 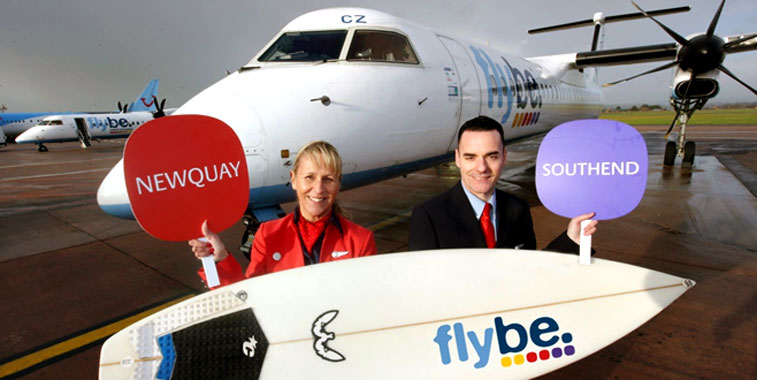 flybe will take over easyJet’s Newquay to London Southend route from 16 May. easyJet, which previously operated the route since June 2013, has recently withdrawn its four weekly services from this sector. Celebrating the achievement are flybe crew members Michelle Yelland and Lee Gordon. 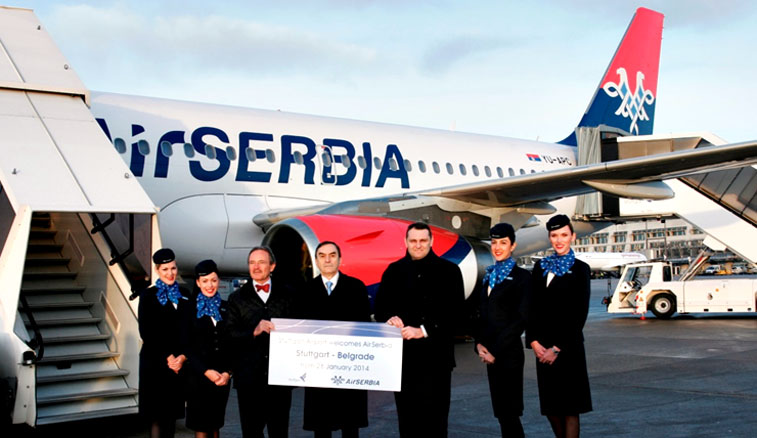 On 28 January, the re-invigorated Air Serbia operated an A319 for the first time from Belgrade to Stuttgart Airport, since the route was launched in the 1970s. In addition, the flag carrier will increase its services to the capital of the state of Baden-Württemberg from five weekly to daily from 30 March. The event was marked at the German airport by (left to right): Georg Fundel, CEO of Stuttgart Airport; Božidar Vučurović General Consul of Serbia; and Stevan Šipka, Commercial Director of Air Serbia. 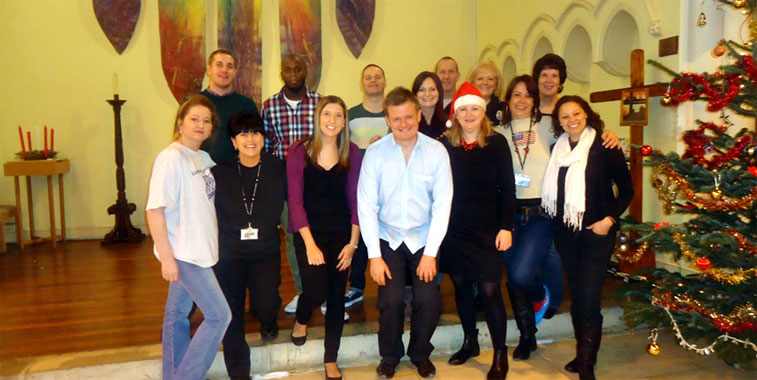 Kind-hearted employees at London City Airport collectively spent 450 hours helping a total of 23 local organisations last year, such as schools, community centres and a range of charities. The airport’s headline charity is Richard House Children’s Hospice, for which it has raised close to £40,000 in the last 12 months. In addition, the airport worked with British Airways to take a group of 15 children from The ASTA Centre to Disney Land Paris in December 2013.