Air China celebrated the arrival of its first flight in Hawaii with some traditional local hospitality, a cake (and some Ferrero Rocher), and a banner. It becomes the second carrier after China Eastern Airlines to serve the Hawaiian market non-stop from China. (Photos: Air China) 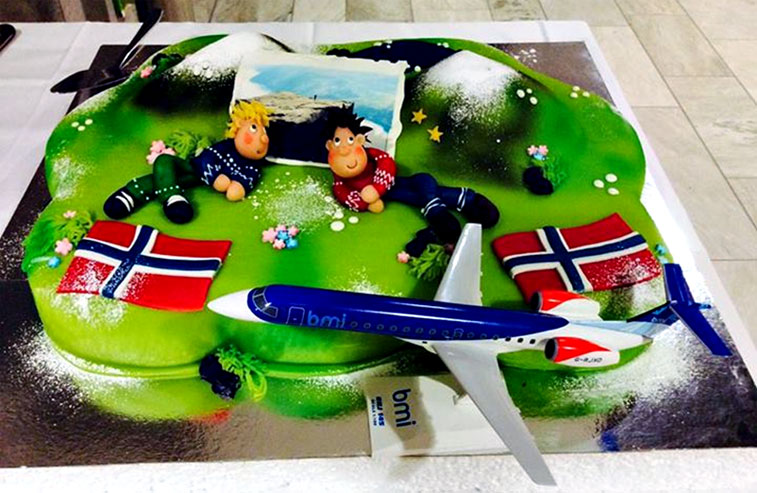 bmi regional’s launch of the new services was celebrated by the Mayors of Sola, Sandnes, Stavanger, Harstad and Narvik at Stavanger Airport on 23 January. Christine Sagen Helgø, Mayor of Stavanger, said: “The news that bmi regional is starting direct routes between Stavanger is very progressive. The oil and gas industry is moving, and it is of vital importance to have better route connections, which bmi regional are delivering on today.” 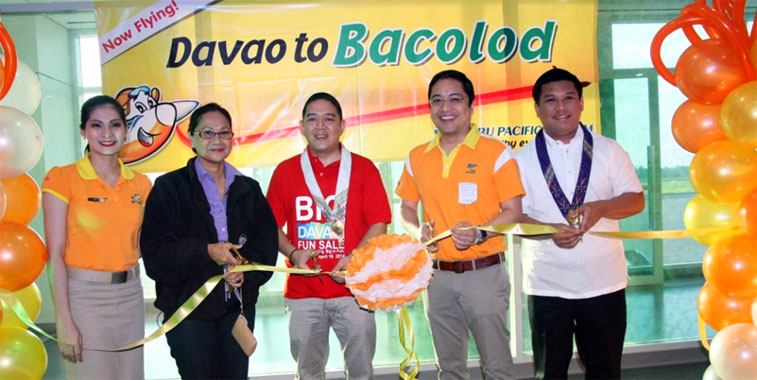 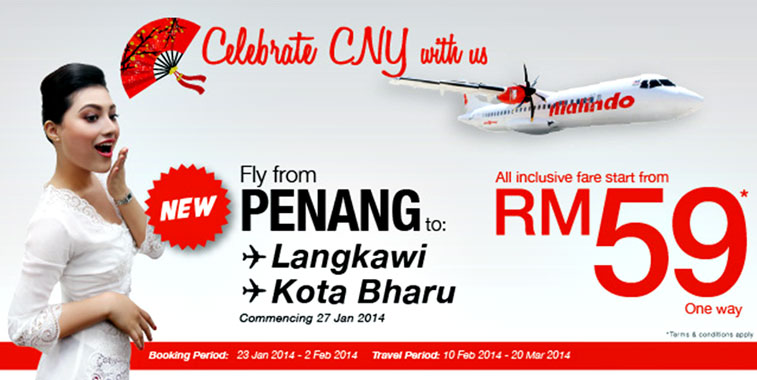 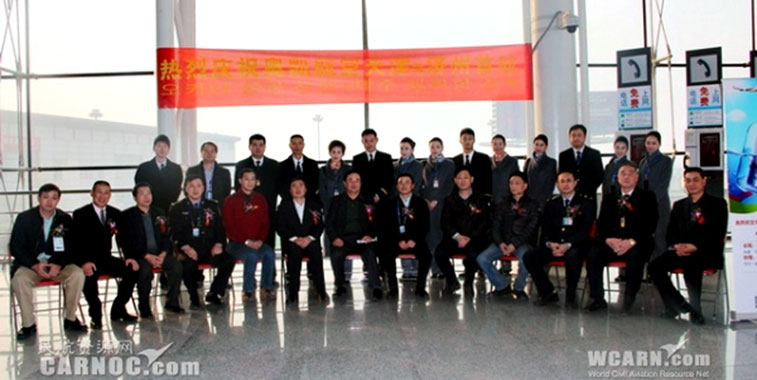 Okay Airways became the second Chinese carrier to launch international services this week (the other is Lucky Air) when it began twice-weekly flights between Tianjin and Jeju in South Korea on 23 January. 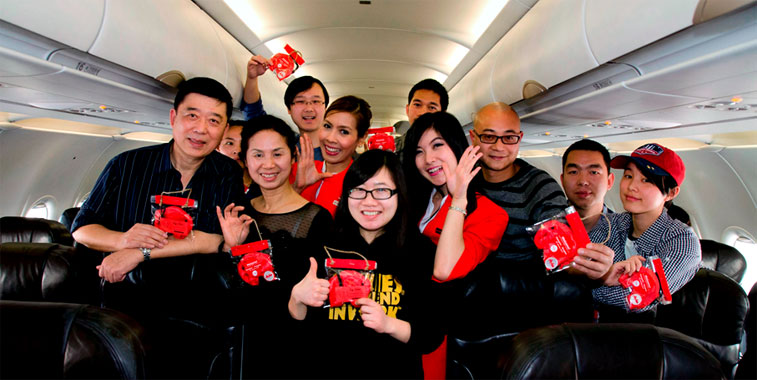 To mark Thai AirAsia’s inaugural service from Changsha to Bangkok Don Mueang, all of the flight’s passengers were presented with souvenirs and gift certificates. The route becomes the airline’s ninth between Bangkok and China (including Hong Kong and Macau) and will operate daily with the airline’s A320s. 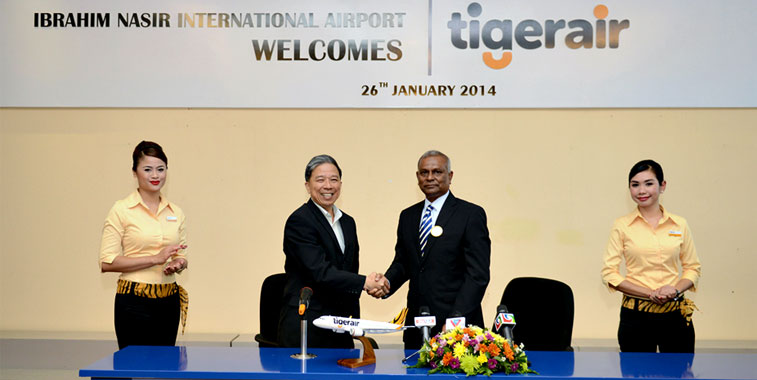 Celebrating the launch of Tigerair Singapore services to Ibrahim Nasir International Airport in the Maldives on 26 January were Ho Yuen Sang, COO, Tigerair and Bandhu Ibrahim Saleem, Managing Director, MACL (Maldives Airport Company Limited). Malé becomes the airline’s 37th destination from Singapore and will be served four times weekly with a 180-seat A320.