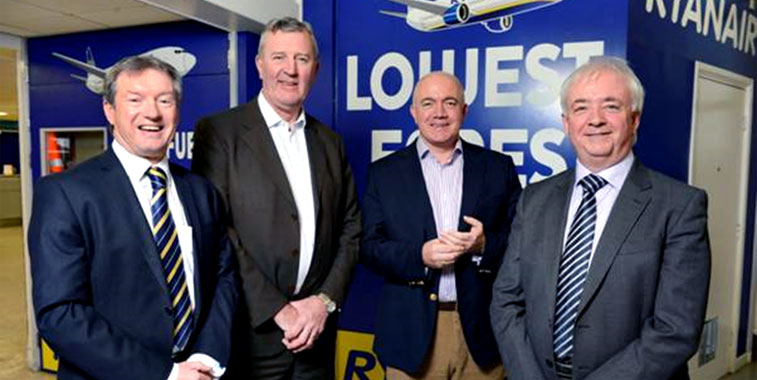 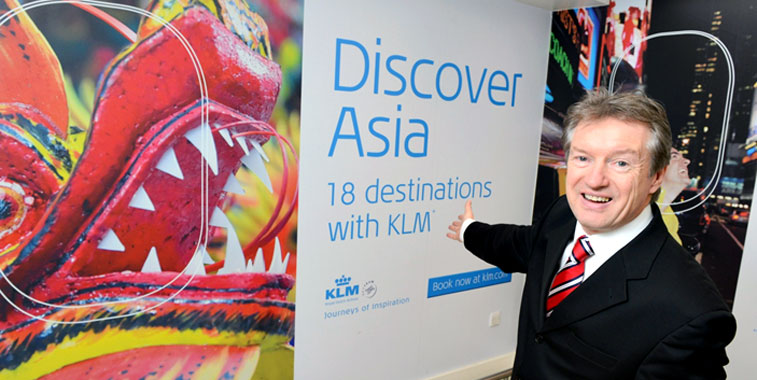 As part of the Chinese New Year, Yorkshire travellers have the opportunity to fly to 18 Asian gateways, including the Chinese cities of Shanghai, Beijing, Chengdu, Hangzhou, Xiamen and Hong Kong, through KLM’s four daily flights from Leeds Bradford to Amsterdam. Pictured, marking the event is Leeds Bradford’s Aviation Development & Marketing Director, Tony Hallwood.