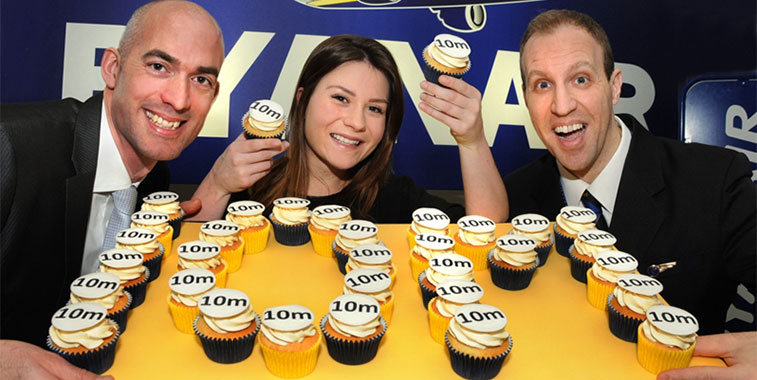 On 13 February, Ryanair celebrated 10 million passengers at Bristol Airport, since it started serving the airport 26 years ago. Celebrating the landmark with cupcakes were (left to right): James Gore, Head of Communications, Bristol Airport; Lisa Cashin, Sales and Marketing Executive, Ryanair; and Davide Vaccarino, Base Supervisor, Ryanair. Budapest Airport celebrated with a cake on 12 February the arrival of EGYPTAIR’s newest 777-300 that was bringing passengers to the worldwide annual meeting of Sanofi Medical Company. 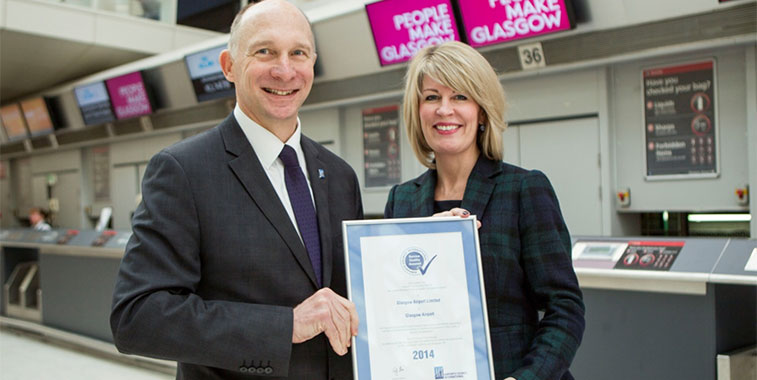 On 16 February, VivaAerobus’ first A320 was welcomed at Monterrey Airport from Dublin, with the traditional water arch salute. Until now VivaAerobus has operated 737s since its launch in 2006. This is the first of six interim leased A320s, prior to the airline receiving the first of over 50 A320 CEOs/NEOs starting in Q3 2015. 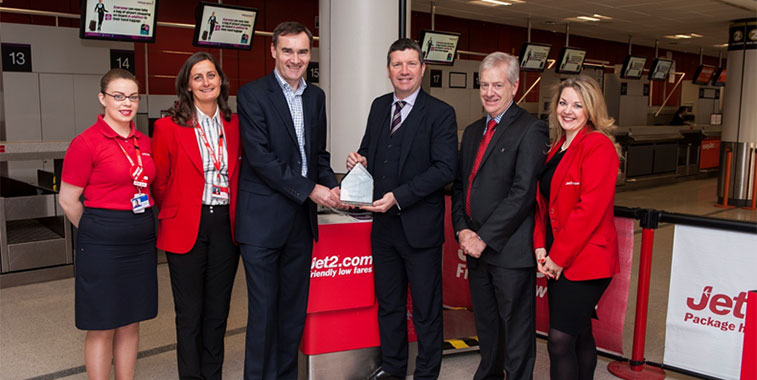