On 26 February, Ryanair celebrated with a cake, six million passengers at Oslo Rygge Airport. The milestone was marked by (left to right): Elina Hakkarainen, Sales and Marketing Manager Nordics, Ryanair; and Joakim Bjørklund, the lucky passenger, who received a gift card from the ULCC. 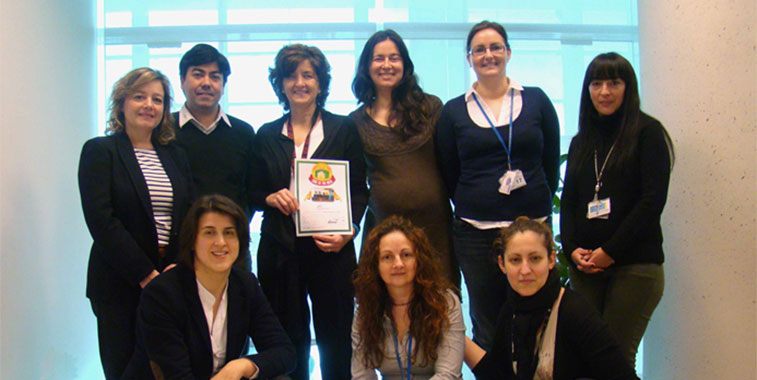 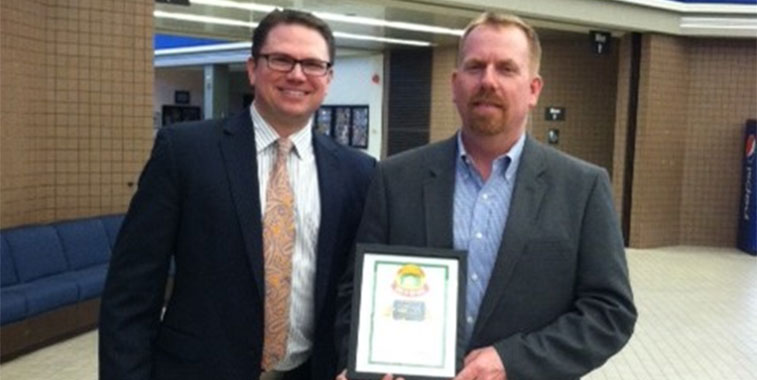 Topeka Airport received its anna.aero Cake of the Week award for the fantastic cake baked for United Airline’s domestic service to Chicago O’Hare on 8 January. Proudly posing with their certificate were (left to right): Jack Penning, Director of Market Analysis, Sixel Consulting Group; and Eric Johnson, President/Director of Airports, MTAA. 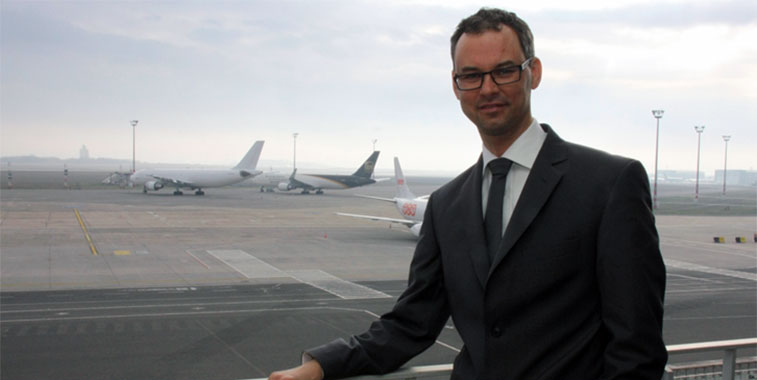 On 27 February, London Stansted Airport celebrated its first anniversary under new ownership, by MAG, which acquired the airport for £1.5 billion from Heathrow Airport Holdings. The event was marked by more than 200 guests that gathered at Duxford Imperial War Museum near Cambridge, including Andrew Harrison, Managing Director, London Stansted, pictured here addressing to the audience at the anniversary dinner.