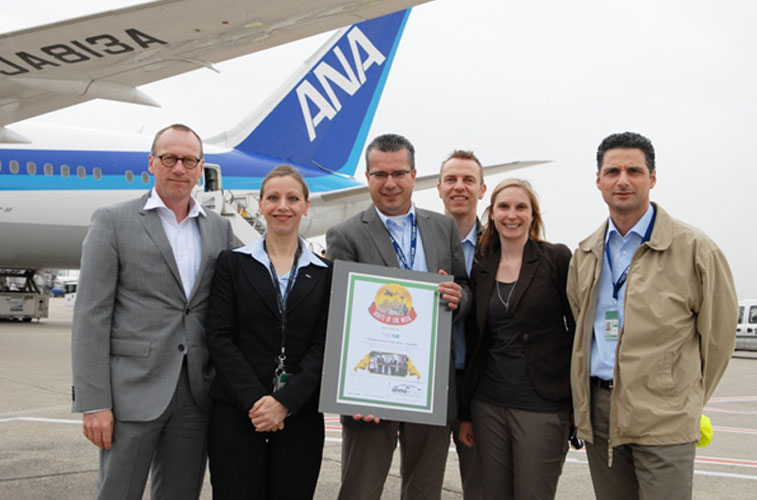 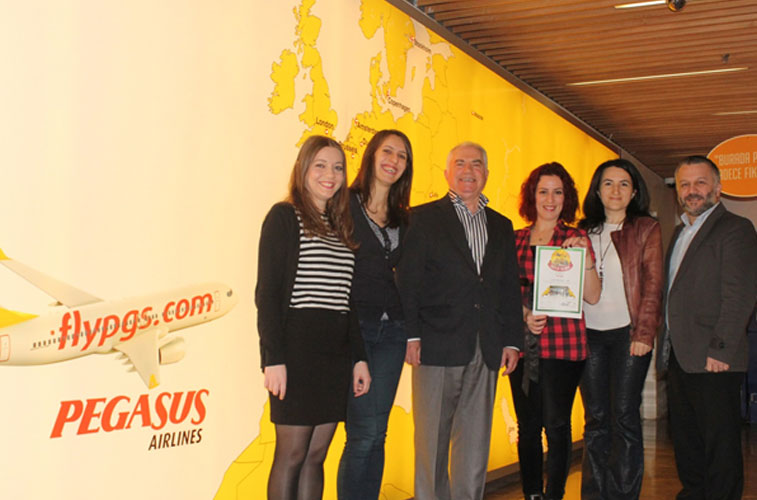 On 2 April, the low-cost subsidiary of El Al ─ UP, commenced operations from Tel Aviv to Budapest with nine weekly services, which will see a frequency increase to 11 times weekly from 1 June. The first flight was welcomed with a water arch salute and a special ceremony on the airfield, while the celebrations were marked by (left to right): Jost Lammers, CEO, Budapest Airport and John Varadi, Managing Director, El Al Hungary. 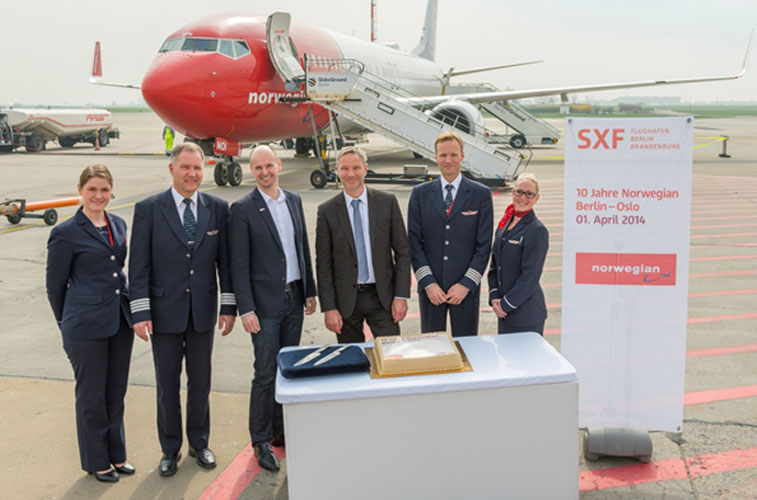 On 1 April, Norwegian celebrated with a cake its 10th anniversary at Berlin Schönefeld, since it launched operations from Oslo Gardermoen in 2004. 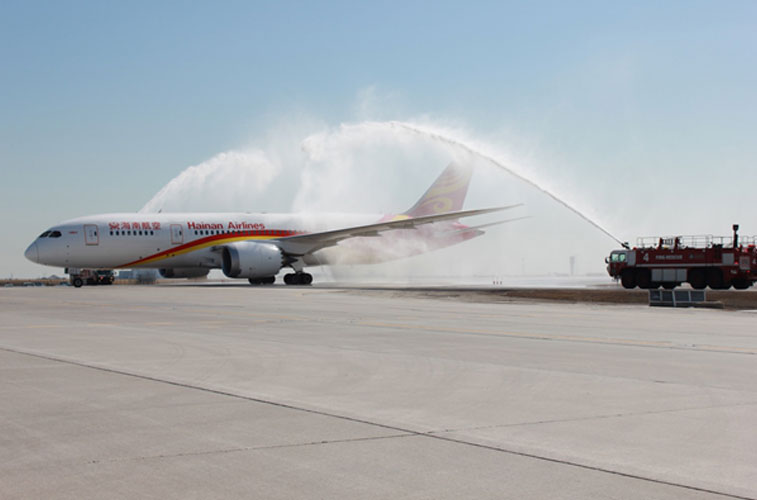 On 31 March, Toronto Pearson Airport welcomed Hainan Airlines’ 787-8 operations from Beijing for the first time with the traditional water arch salute, replacing the carrier’s A340-600 services. Hainan operates this airport pair with thrice-weekly flights, which will see a frequency increase to daily from 1 May. 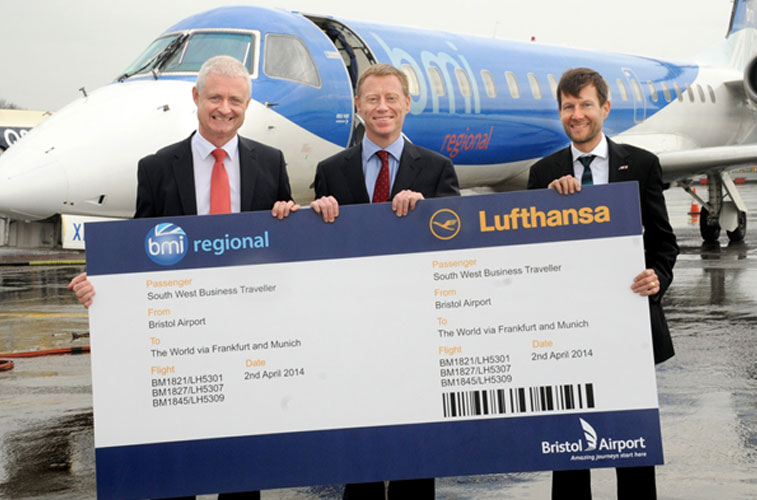 On 2 April, bmi regional announced a new codeshare agreement with Lufthansa that will add Bristol Airport to the German flag carrier’s extensive global network from 4 April. The move enables business and leisure passengers from Bristol to connect to Frankfurt, twice-daily as well as to Munich, daily. Rome Fiumicino celebrated on 8 April the opening of Emirates’ 35th dedicated lounge. The achievement is a result of a €2.5 million investment that will provide a seamless and luxurious travel experience to its premium customers. 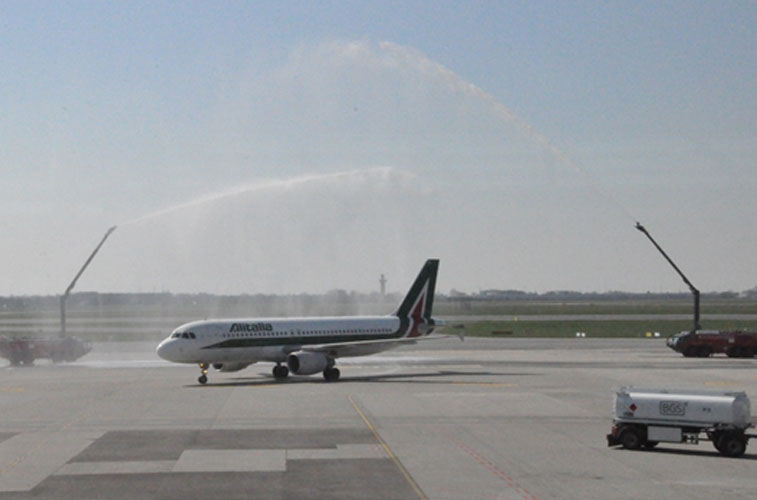