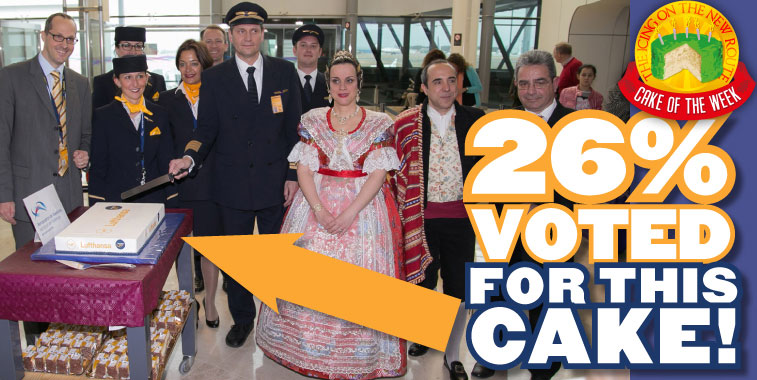 Valencia Tourism won the Destination Marketing Award at Routes Europe in Marseille this week. Great. But the city’s airport also won the Cake of the Week Vote S14 Part 1 for Lufthansa’s Valencia to Frankfurt cake. Yeeeeeee-ha!!!!!

The bakers have been busy once again giving us 24 more cakes for the S14 Cake of the Week Part 2 public vote. The summer scheduling season bought another 180 new routes to the world last week and once again we put the fate of the airline and airport marketing and PR departments in your hands by asking you to vote for their best cake. Don’t forget the rules – lying, cheating and stealing are frowned upon, but not prohibited. You just gotta get the most votes.

First here’s last week’s results. You’ll note that the cake made by anna.aero – Air China Beijing to London Gatwick – scored dreadfully. So any accusations of bias are groundless; although charges of competence should probably be heard: 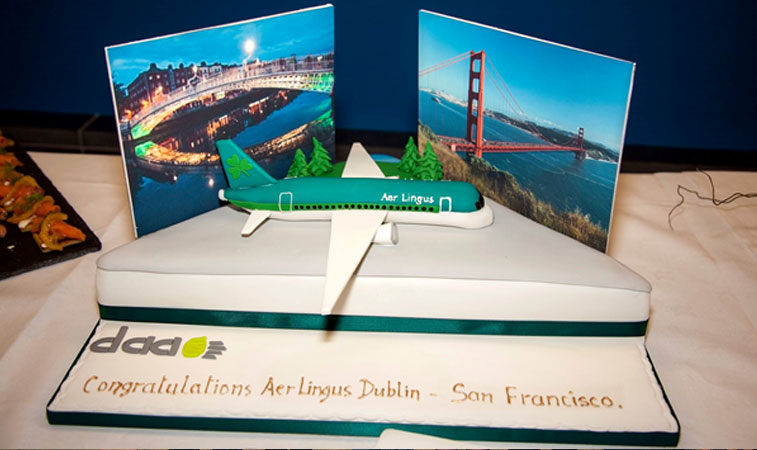 Cake 2 – Aer Lingus San Francisco to Dublin (US side!) 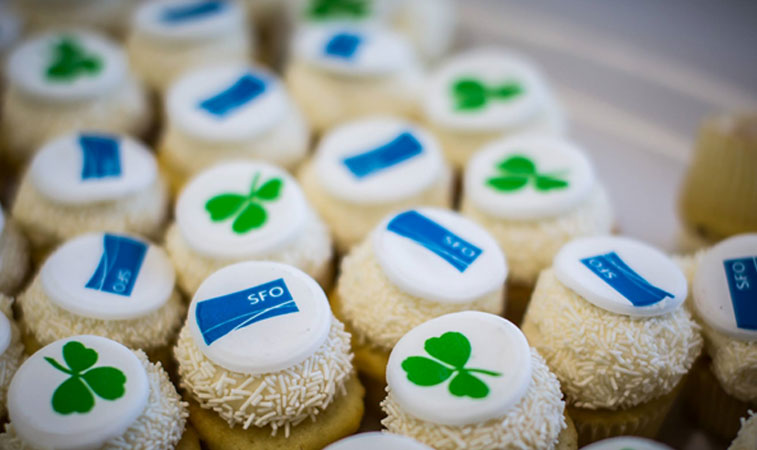 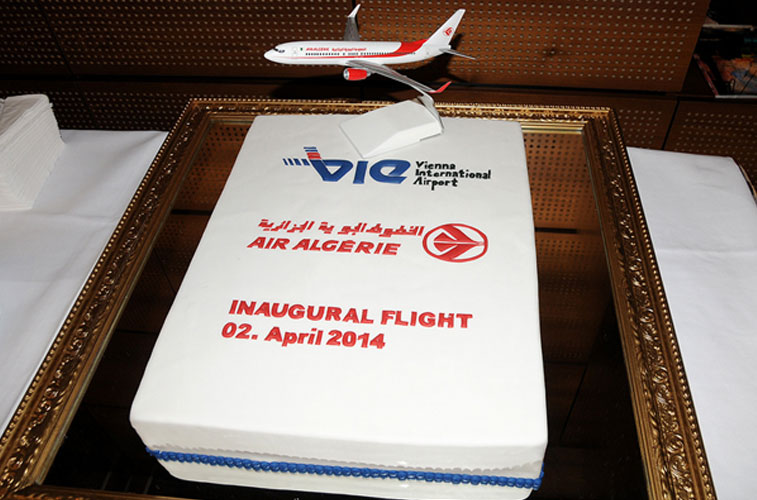 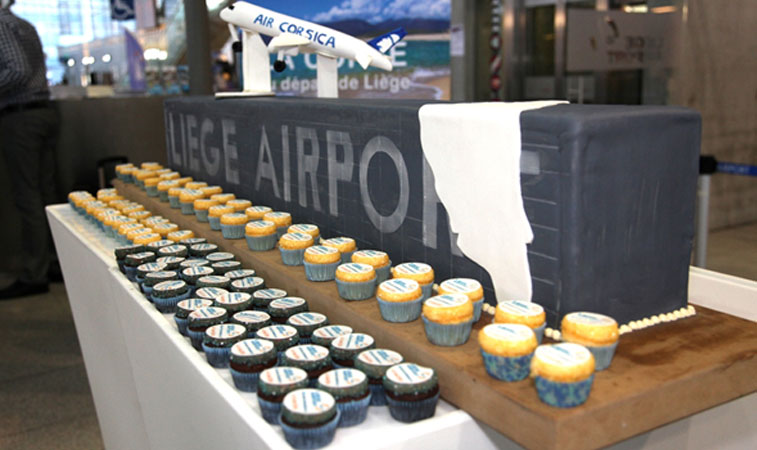 Cake 5 – Alitalia Prague to Milan Linate
(is that Ringo Starr??) 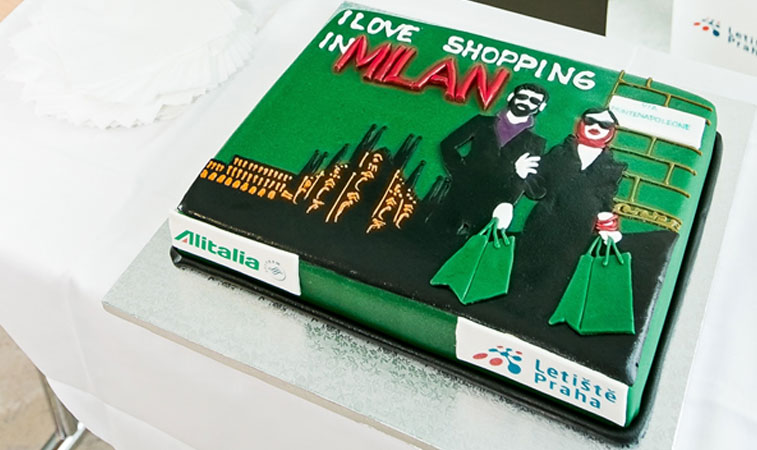 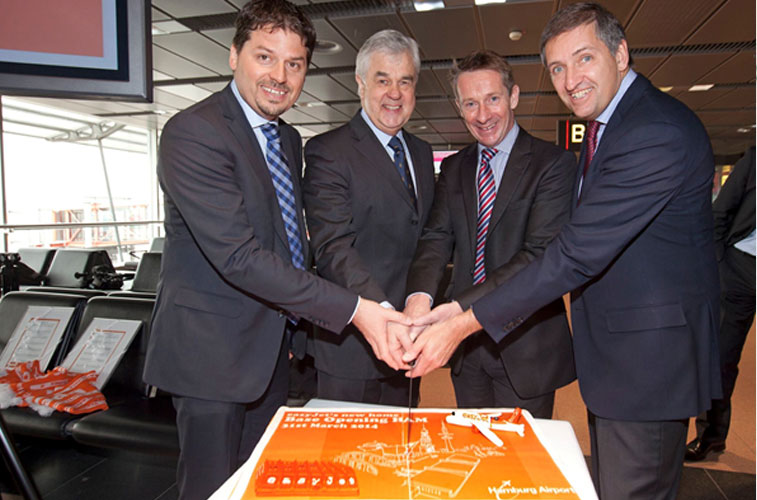 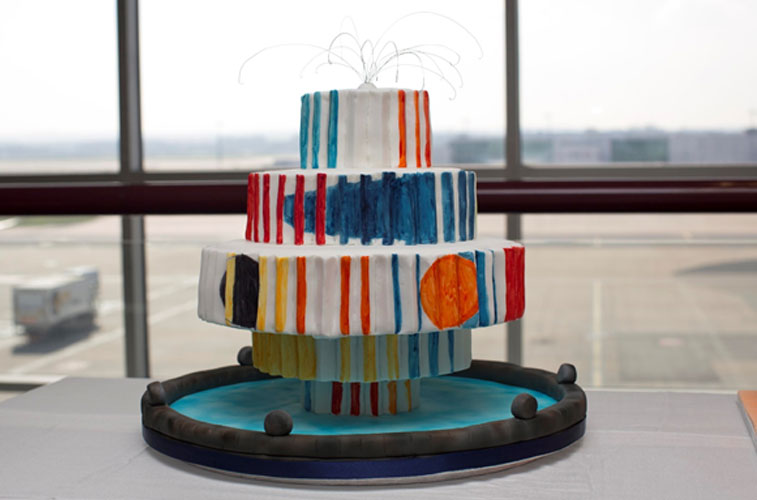 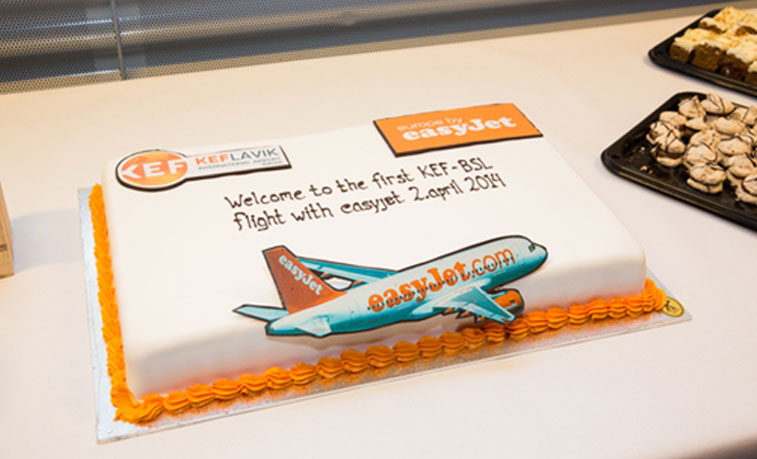 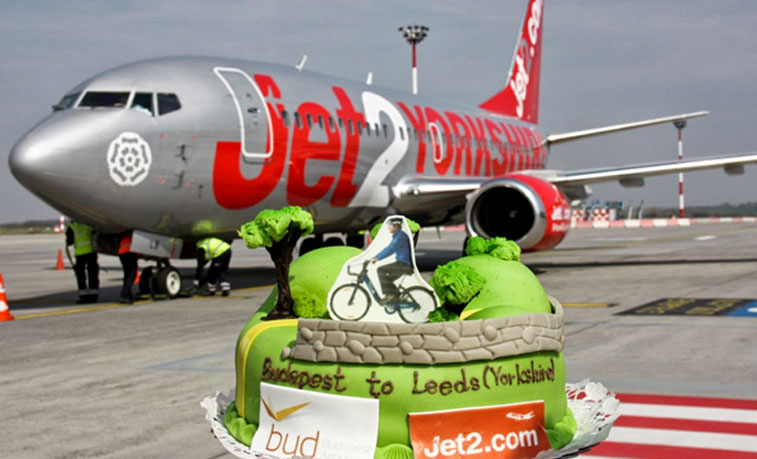 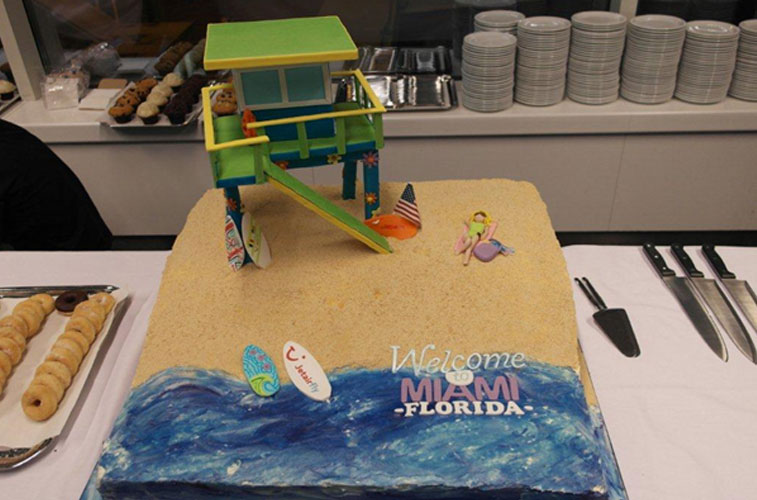 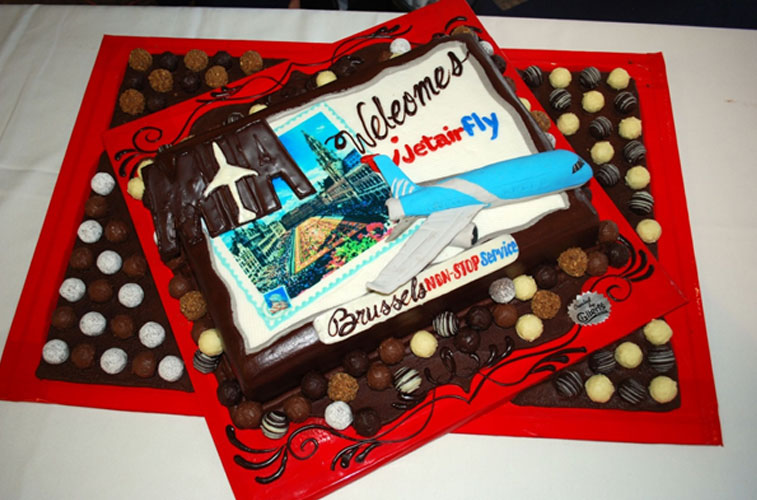 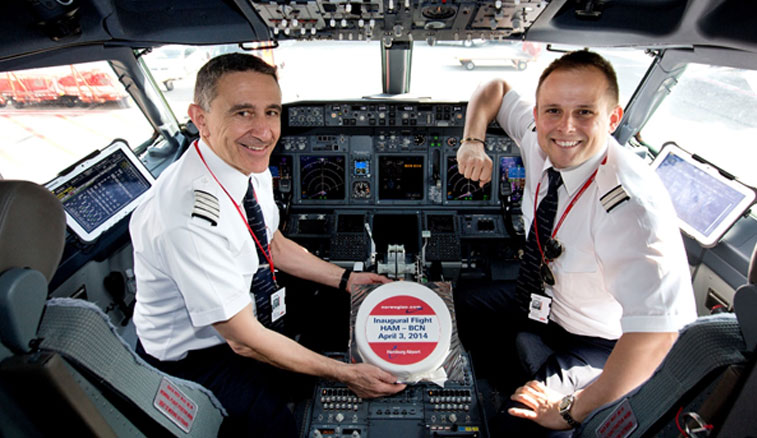 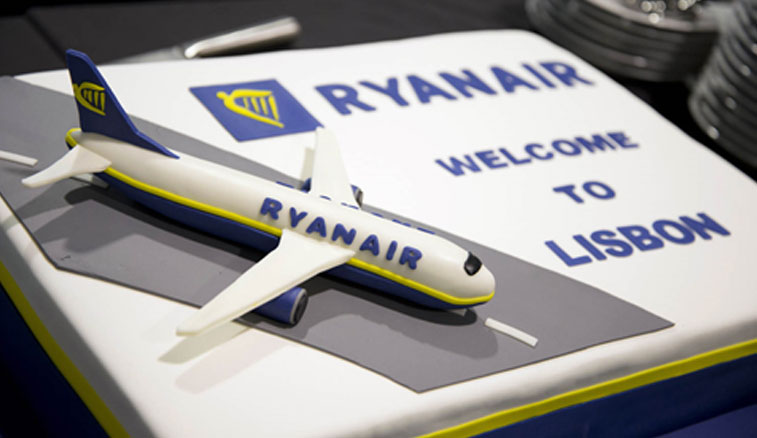 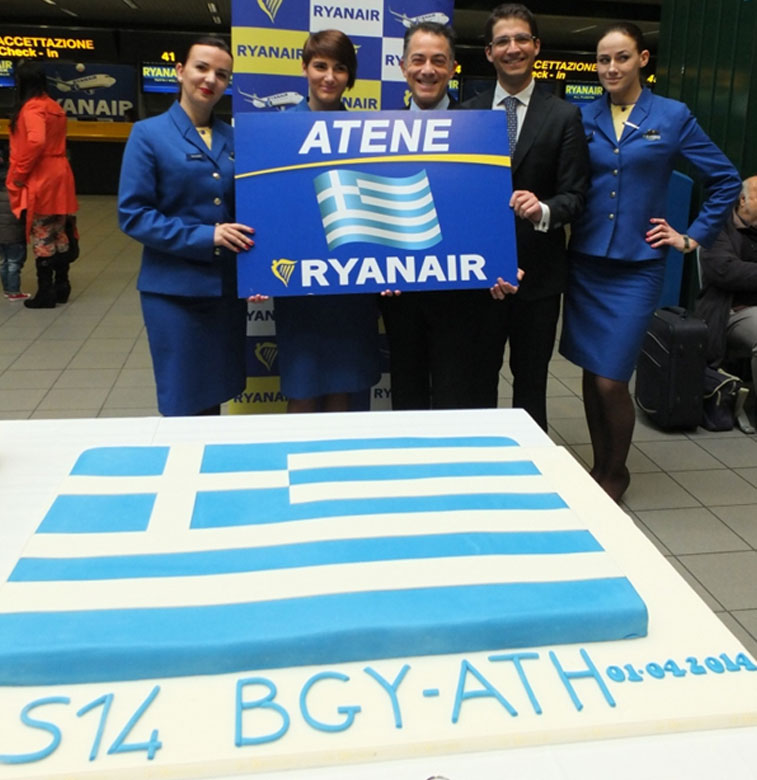 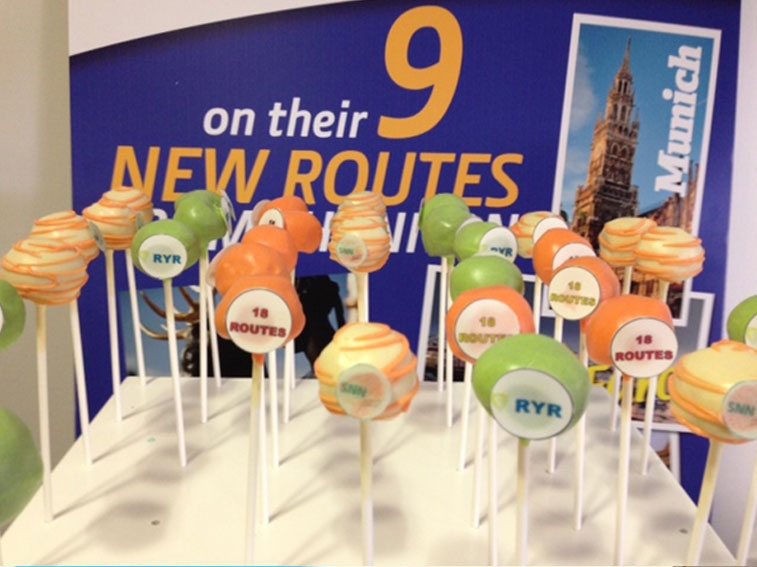 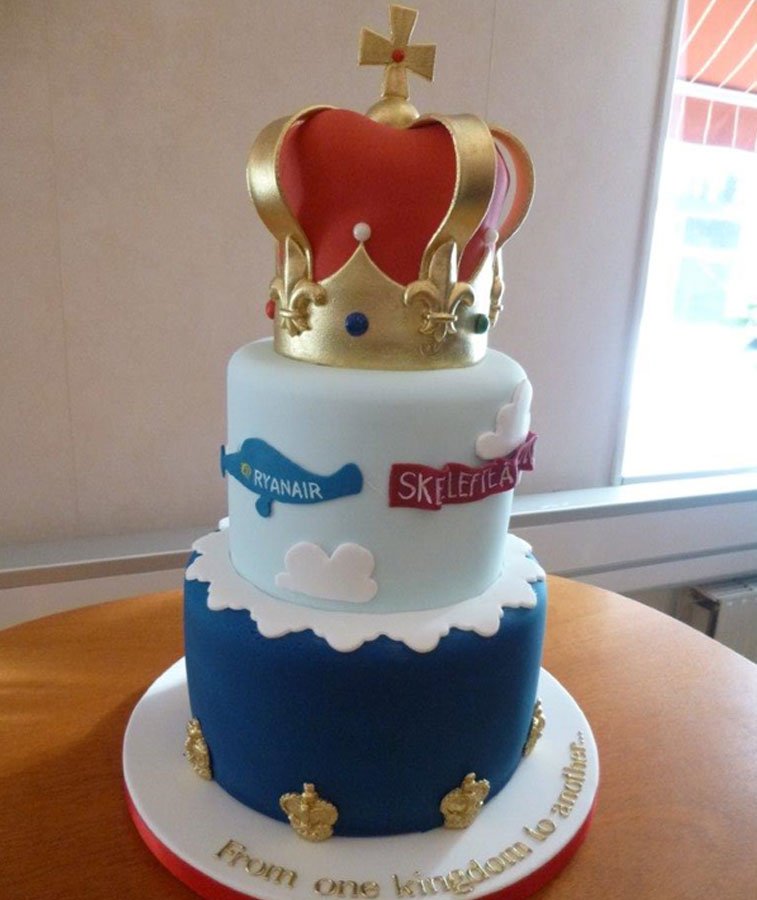 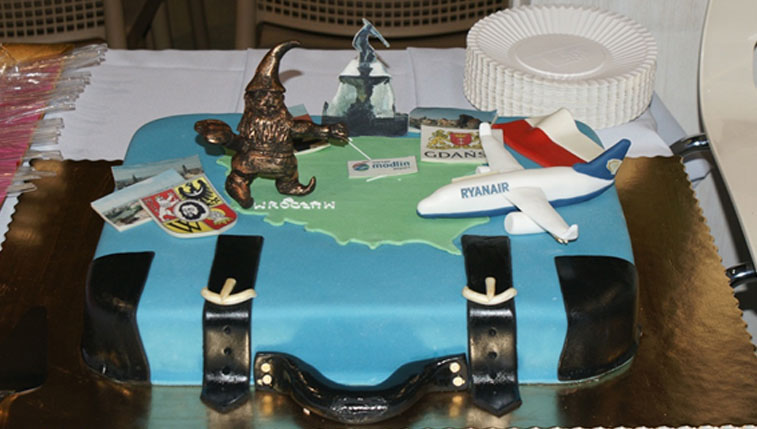 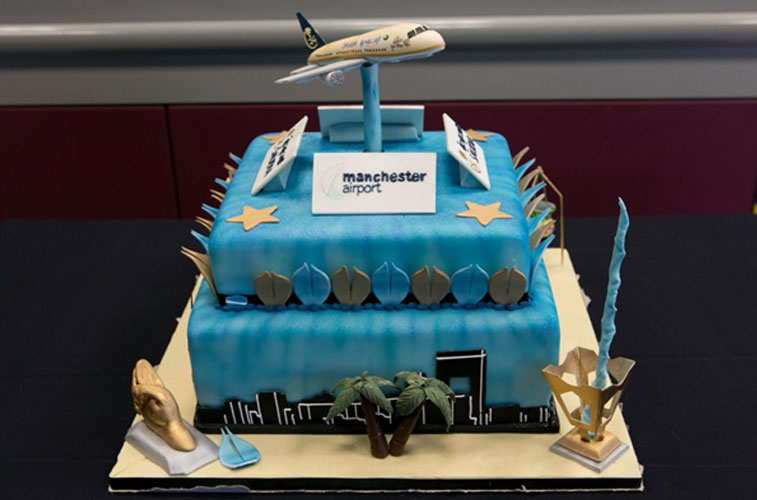 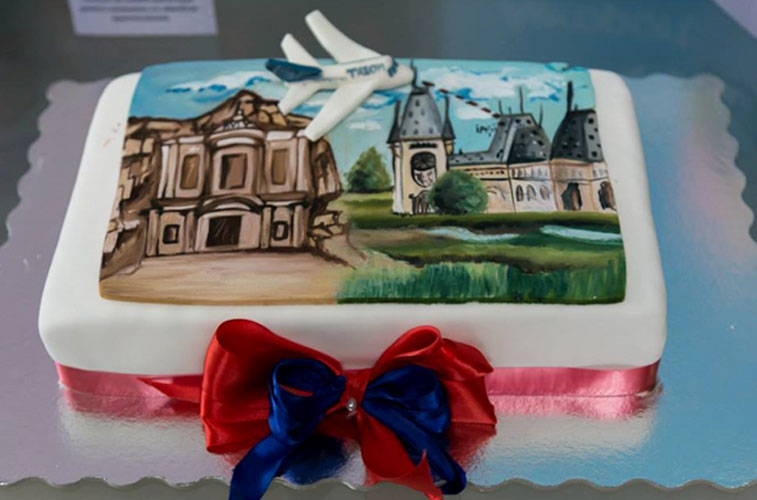 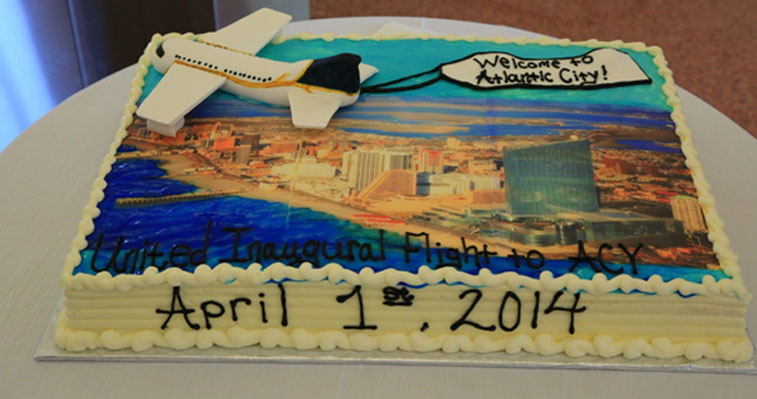 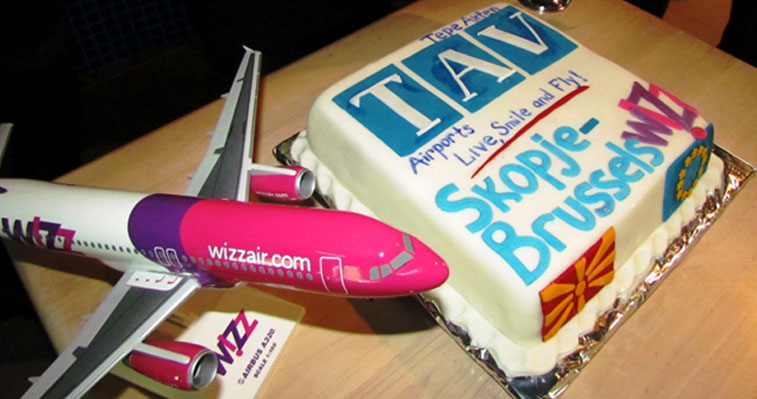 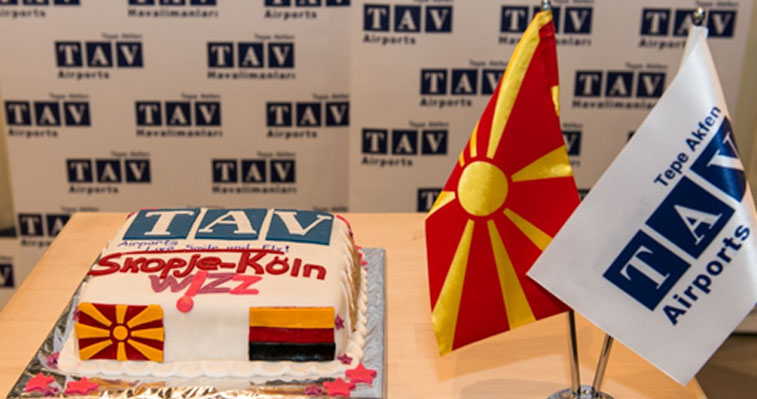 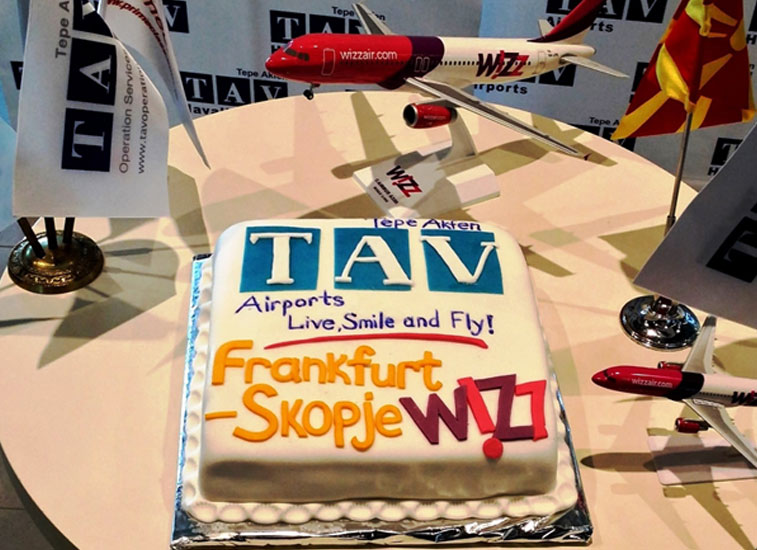 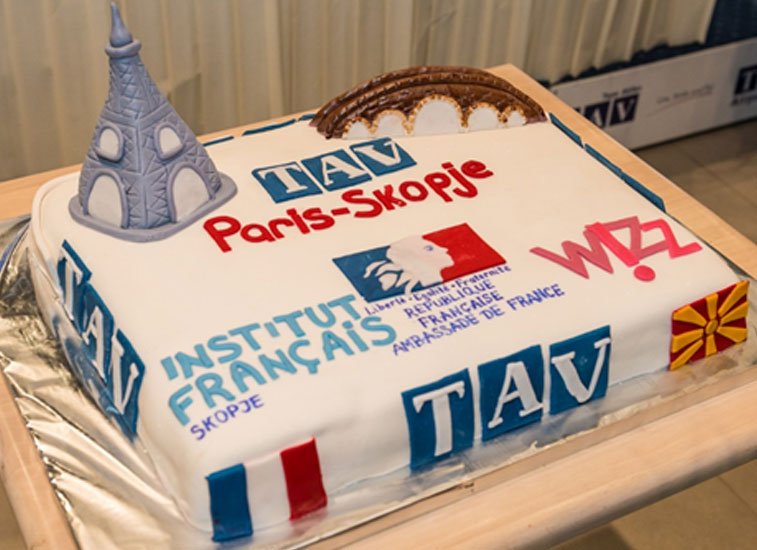