Find out which airport was the winner of the world’s first ever FTWA vote; S14 Week two ‘Arch of Triumph’ vote inside 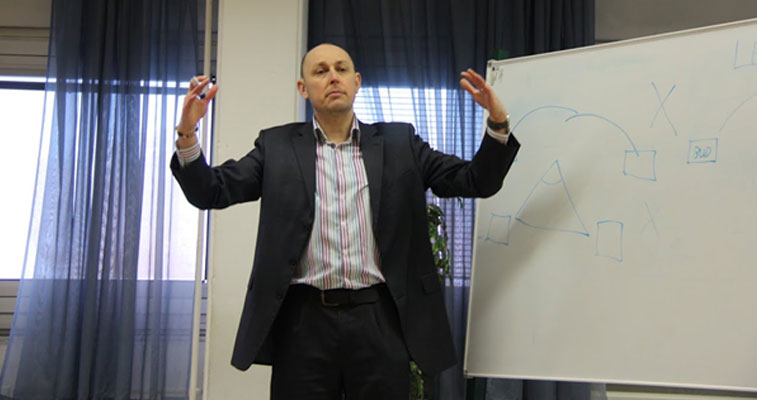 It couldn’t be any clearer…those hands are performing the classic pair of ‘Leaping Dolphins’. Clearly the on-site training worked, as Budapest Airport has won the first ever ‘Arch of Triumph’ public vote. Or the airport’s staff just got all of their extended families to vote 17 times each. And their pets.

Last week, for the first time ever in global airport competition, we gave you, the reader the power to select the best of the 21 fire truck water arches (FTWAs) that were sent to anna.aero from the world’s airport marketing teams. The people, or at least 45% of them, have therefore spoken in deciding that Budapest Airport provided a master class in FTWA delivery for new route celebrations at the start of S14 – marking with panache the start of Norwegian’s thrice-weekly new route from London Gatwick on 30 March. Whether the victory was due to the in-depth, on-site training provided by anna.aero’s Editor Marc Watkins at Budapest earlier this year or the effective mobilisation of all airport marketing channels will never be known. However, what is evident is the fact that the Hungarian capital city airport crushed the competition, with nearly double the vote of its nearest challenger.

Week #2 of the S14 season sees a lot of the world’s airports going the extra mile in terms of new route marketing – and that means lots of new route cakes too – see our Cake of the Week vote here. But it also means more fire truck water arches. So we’re giving you a second chance to decide which of the world’s airport fire crews have done the best job this week in promoting the ongoing route development aims of their respective airport. Keep voting!! 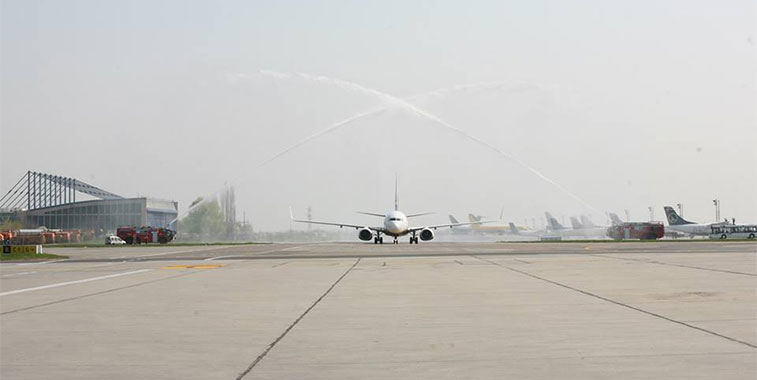